Arsenal fans have shared their excitement after the club revealed that Alexandre  Lacazette has returned to full training.

The Gunners released the news on Thursday morning, stating that a decision will be made on his potential participation against Sheffield United in the coming days.

Lacazette has been out with an ankle problem for the last seven games, which has allowed young winger Bukayo Saka to establish himself in the side. 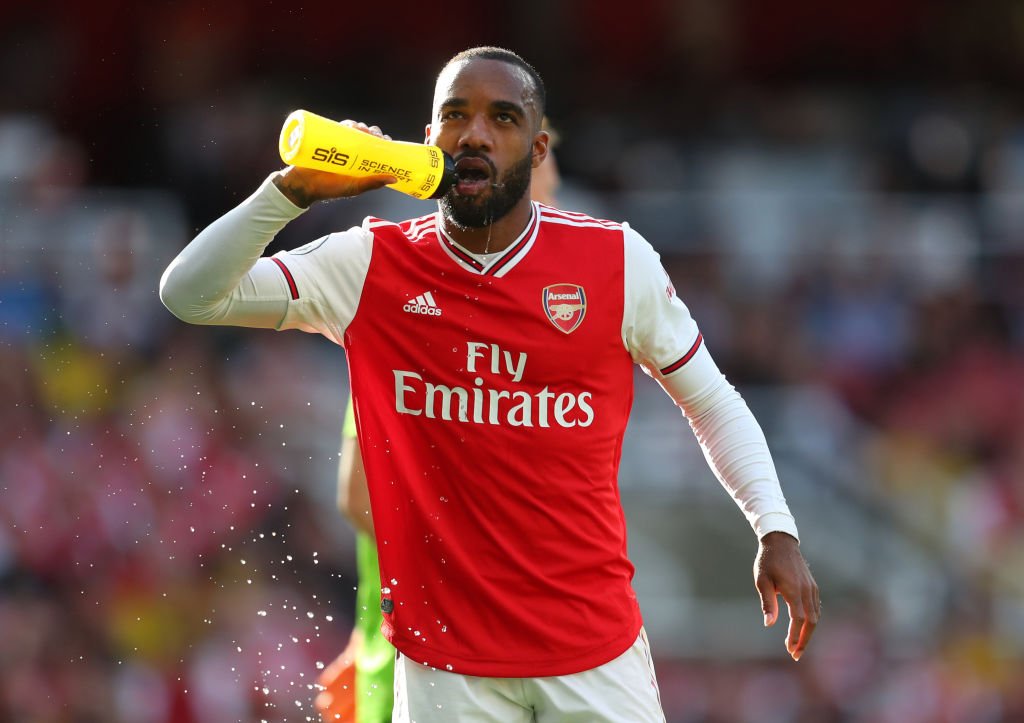 The Gunners also shared the update on social media, which, as expected, caused a lot excitement from a number of supporters.

@LacazetteAlex is back in full training

More from our medical team

@LacazetteAlex is back in full training

More from our medical team

Twitter: @Arsenal @LacazetteAlex welcome back lad we miss you

The news comes as a major boost to Unai Emery, but we wouldn’t be surprised if the Frenchman was left out of the squad for the trip to Bramall Lane.

His first start back in the first-team fold could come next Thursday against Guimaraes in the Europa League, which would then allow Emery to ease the striker back into action ahead of a possible Premier League return at home to Crystal Palace.

Lacazette will have a huge role to play in the rest of the season, so the last thing Emery and co will be wanting to do is rush him back.

Would you include Lacazette in the squad against Sheffield United? 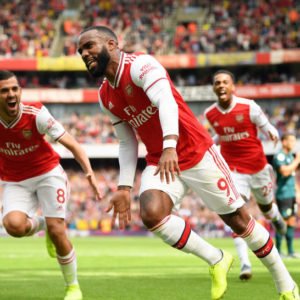 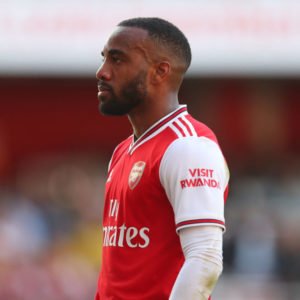