Arsenal have reportedly made Lucas Vazquez an offer to move to north London in January, but with plenty of interest surrounding the Real Madrid man, do the Gunners need to up their bid?

According to Spanish outlet El Desmarque, relayed in an article by Sports Witness, the Gunners, along with Roma and Bayer Leverkusen, have all launched bids for the winger’s services. 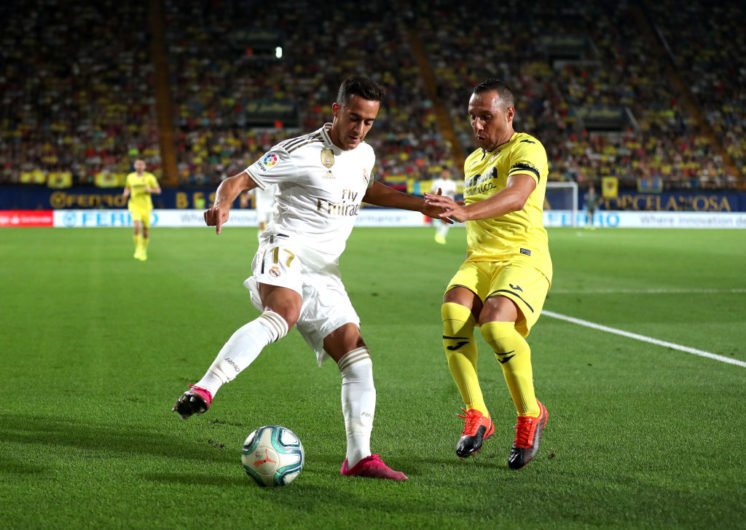 Vazquez, who was linked with a move to the Emirates over the summer, looks destined to leave the Bernabeu in the new year after falling out of favour under Zinedine Zidane, and his €40 million asking price in recent months looks set to drop significantly.

The Gunners look set to stand firm with their offer and won’t increase it to please Madrid or the player himself, but could that come back to bite them?

Arsenal aren’t desperate to bring in another attacking option, so we think heir stubbornness when it comes to a potential deal is the right decision.

If he joins, the Gunners would see it as a great piece of business, but it looks as if they won’t be bossed around in negotiations.

Vazquez would bring bundles of flair and creativity out wide, which is always welcomed at the Emirates.

However, with defensive reinforcements seemingly the priority in the new year, we think the club are right to stand firm when it comes to a possible move for the  28-year-old.

Would you like to see Vazquez at the Emirates? 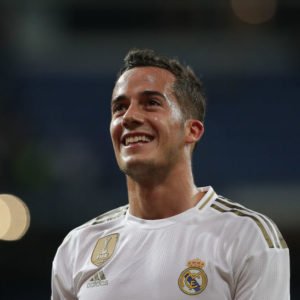 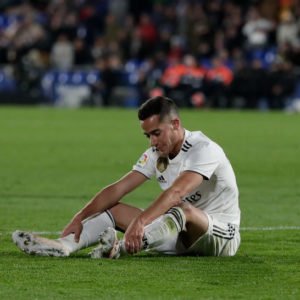