Olympiacos winger Daniel Podence has emerged as a transfer target for the Gunners.

Reports have claimed that Arsenal are tracking the player after his eye-catching performance against Tottenham in the Champions League.

Sevilla are also said to be interested in the player and judging by these reactions online, plenty of Gunners fans would be keen to see him join the club.

Twitter: Podence would be an elite signing. He completely destroyed Spurs in the CL https://t.co/hXuhA9Yxac (@ein_afc) 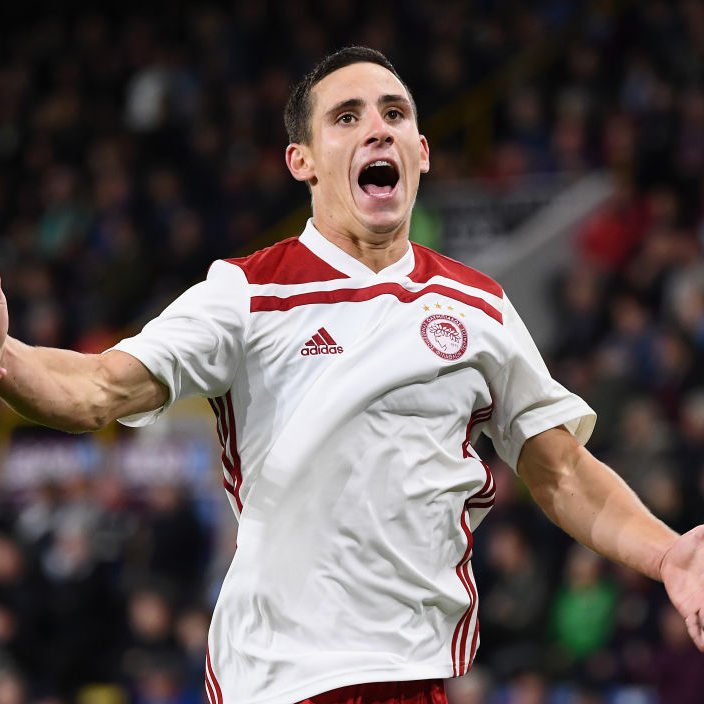 Podence looks like he would be a great squad signing, but you have to ask; is that really what Arsenal need right now?

If the club are serious about giving youth a chance, then that does give them plenty of depth in wide areas. However, there are still some key positions in the squad that they need to strengthen beyond this.

Some fans may prefer to see a new central defender or creative midfielder signed ahead of a player like Podence.

Would Podence be a good signing for Arsenal? 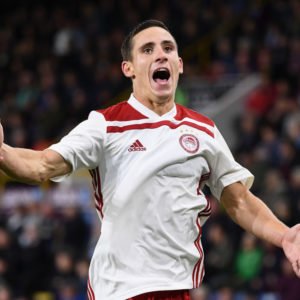 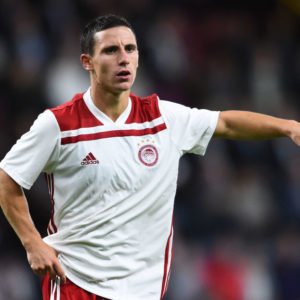