The Premier League fixtures for the Christmas period have finally been confirmed and the news has not gone down well with Arsenal supporters.

As confirmed on the club’s official website, the highlights of Arsenal’s fixture changes include the game against Manchester City, which will now be played on December 15. Chelsea will travel to the Emirates on December 29, while Manchester United make the trip to London on New Year’s Day.

These Arsenal fans on Twitter are furious with the lack of games being played at 3pm on a Saturday.

Twitter: @Arsenal @premierleague Surprised their not all on Monday night (@OObakin8)

Twitter: @Arsenal @premierleague How many saturday games have we had this year..? (@AxusSwe)

Twitter: @Arsenal @premierleague This is what happens when u play in the Europa league ? (@Lacabclartzette)

It looks like Sky, BT Sport and Amazon Prime are going all out for the Christmas fixtures this year.

This has resulted in a lot of changes and rescheduling, more so than ever before at this time of year.

While for some fans, this means they can enjoy a whole day with their feet up in front of the TV, for others it is a true inconvience. Getting to games at that time a year can be difficult enough, to have them all reschedule is another kick in the teeth.

Are you happy with Arsenal's rescheduled fixtures? 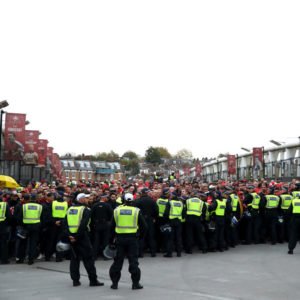 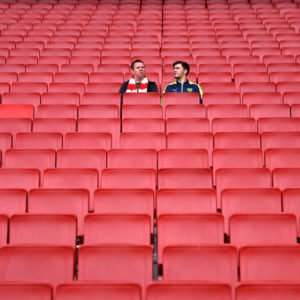