Serie A side AC Milan are interested in a January deal to sign Mohamed Elneny from Arsenal.

According to Gazzetta dello Sport, the Egyptian is a target for new manager Stefano Pioli.

Elneny is currently on loan at Besiktas, but that has not stopped rumours emerging about his future at the club.

These Arsenal fans on social media would clearly be happy to see him leave the club in the coming months.

Twitter: @ltarsenal If we can some how offload him, Mkhitaryan & Ozil in January.
Then buy Ziyech & Upamecano we are definitely back in the CL ! (@DublinGunner37)

If Arsenal can cash in on Elneny during the January window, this should be a deal that they look to complete quickly.

Having those funds readily available will come as a huge boost for the club, rather than waiting until next summer to offload the player.

He is a player that clearly doesn’t have a future at the Emirates and by allowing him to move on permanently, it would be a deal that works for both parties.

Should Arsenal cash in on Mohamed Elneny in January? 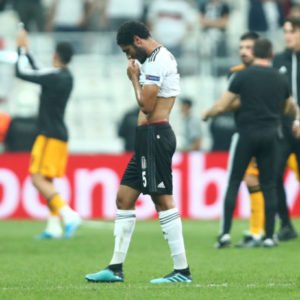 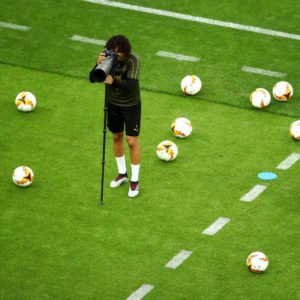