Arsenal fans have urged the club to make a move for Aston Villa midfielder John McGinn after he netted a hat-trick against San Marino on Sunday – but is he good enough?

McGinn scored at the Emirates last month in a 3-2 defeat, and he’s been one of the divisions best performers in the opening months, resulting in Manchester United being credited with an interest in the player. 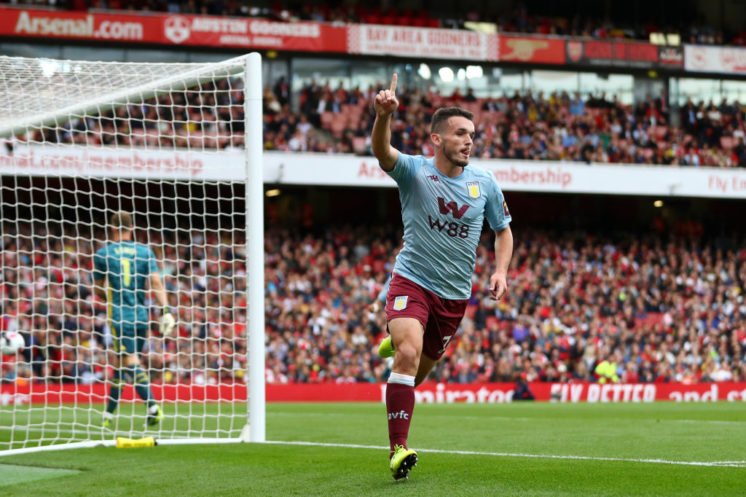 The box-to-box midfielder, who made the move to England from Hibernian last summer in a deal worth just £2.75 million, bagged a first-half hat-trick against San Marino, which caught the eye of these Arsenal supporters.

Twitter: All I want is @Arsenal being linked with a move for McGinn
#Arsenal
#COYG

The energetic midfielder was a star performer last season as Dean Smith’s side secured promotion to the Premier League, and he’s shown he can cope at the elite level.

His energetic approach and ability to break up play with ease is something that would be welcomed at the Emirates, however, he could come at a cost.

McGinn can be compared to Arsenal man Lucas Torreira but is arguably better going forward.

It’ll be interesting to see if the Gunners track the Scot over the coming months, but if he continues his impressive form for both club and country, Arsenal will more than likely be one of a plethora of English giants wanting the midfielder.

Should the Gunners be tracking McGinn? 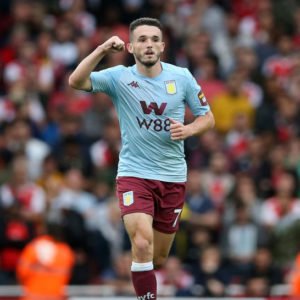 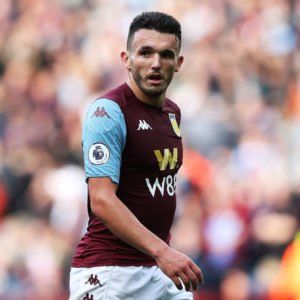