Spanish La Liga giants Barcelona are ready to make a move for Arsenal target Donyell Malen, according to a report on AS.

The striker is valued at £50m by Dutch side PSV Eindhoven and is in prolific goalscoring form this season. 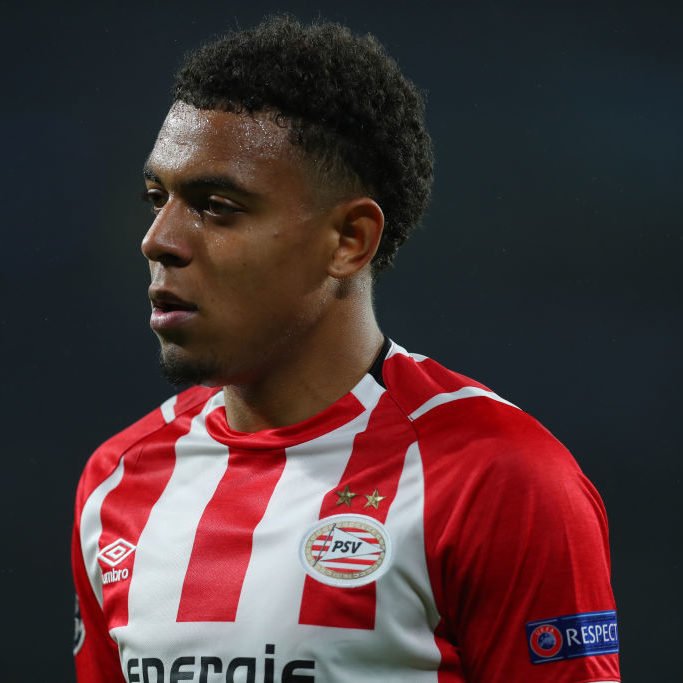 The 20-year-old has found the back of the net ten times in the Eredivisie this season, resulting in multiple top European clubs to register their interest in him.

Malen, who used to play for Arsenal’s academy, has made a name for himself and Barcelona are keen to beat the Gunners to his signature.

Should Unai Emery fight for him?

With Alexandre Lacazette and Pierre-Emerick Aubameyang already, along with rising talents Gabriel Martinelli and Eddie Nketiah, do Arsenal really need to splash the money on Malen?

There’s a reason the Gunners allowed him to leave and it might be the better option to not pursue this deal because it’s likely to end up being very costly.

He is a very good player, but if Emery splashes £50m on Malen, then it will raise questions about the futures of Martinelli and Nketiah, who are both fan-favourites. 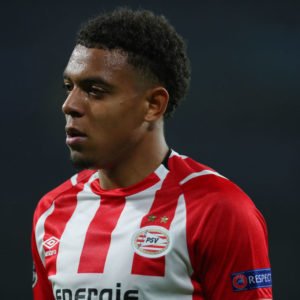 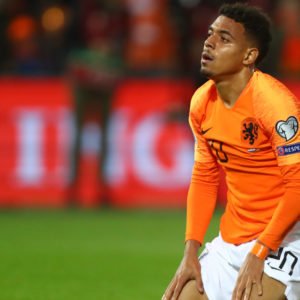