According to 90Min, Arsenal are leading the chasing pack of clubs looking to sign Torres from the Spanish side.

The report claims that fellow Premier League clubs Manchester City and Chelsea are also interested in the centre-back.

Would Torres be a much needed signing? 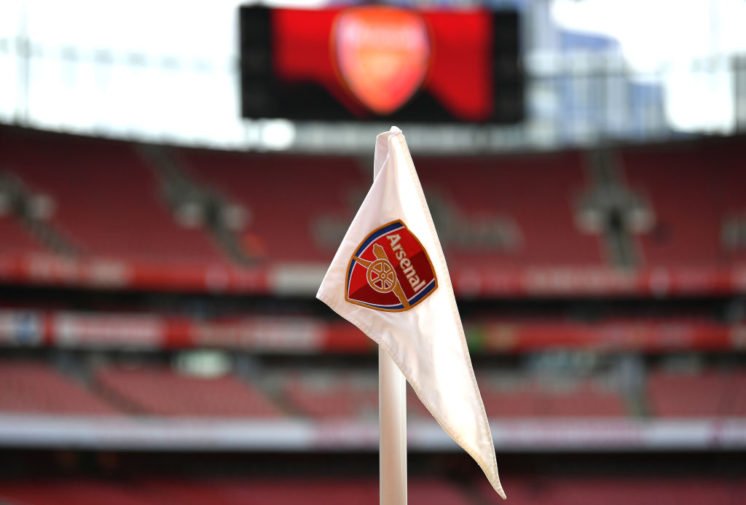 Yes. Arsenal are in desperate need of reinforcements at the back and Torres could be the centre-back they need to improve their defence. The 22-year-old has impressed in La Liga this season, after enjoying a spell in the second tier with Malaga during the 2018/19 campaign. He has also recently been called up to the Spain squad for the first time, highlighting how impressive he has been for Villarreal this season.

If Arsenal were able to bring Torres in, with William Saliba also returning from Saint Etienne next summer, the club could have a centre-back partnership which could develop as the years go on.

However, the report claims that Torres could be as expensive as €75m, which is his release clause at Villarreal. It remains to be seen as to whether or not Arsenal are willing to pay that fee. 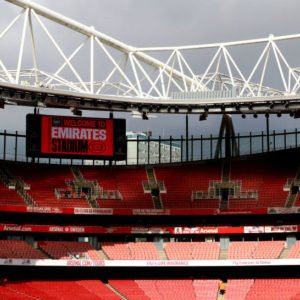 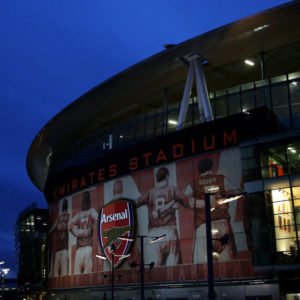