Pepe, who signed for the Gunners in the summer, finished with a clever backheel after sensational dribbling by Zaha down the left flank.

The Gunners were heavily linked with a move for Zaha in the summer, but the move did not materialise. These Arsenal fans enjoyed seeing the two players combine, and hope to see that happen at club level also…

Twitter: @DailyAFC Our Player and our next player combining

Twitter: Watching Wilfried Zaha & Nicolas Pépé link up at The Emirates would be majestic. Let’s hope that Don Raul regards it as unfinished business. (@PatrickTimmons1)

Twitter: @DailyAFC Man Ivory Coast is so blessed. Zaha on the left and Pepe on the right

Pepe, but Zaha though

Arsenal fans are yet to see the best of Pepe, but they’ll be hoping his performance against DR Congo will boost his confidence.

Zaha’s part in Pepe’s goal has Arsenal fans even more excited about what the future could hold.

The defending wasn’t the best in truth, but Zaha’s ability is unquestionable. Whether the two end up dazzling at the Emirates together remains to be seen. 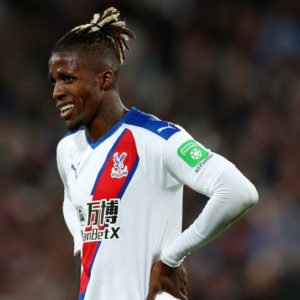 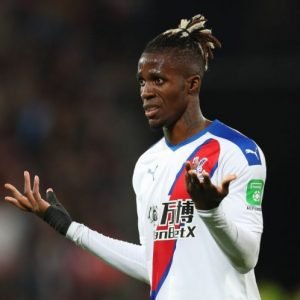