The midfielder registered an assist during France’s U21s win 5-0 over Azerbaijan’s U21s on Thursday night.

Arsenal’s midfield maestro played a brilliantly-weighted pass over the top of the defence to find Celtic striker Odsonne Edouard, who finished excellently.

These Gunners fans on Twitter have been loving what they saw.

Twitter: @rehnato Guendouzi with a #10 shirt. I can dig that lol (@amerzeb14)

The French U21 side is filled with some tremendous young talents, so it’s great to see that Guendouzi is standing out amongst the crowd for his country.

It’s a great piece of skill to pick out Edouard, who himself did brilliantly to extend France’s lead to two.

Guendouzi is really growing into his own this season and if he can add some of those passes into his repertoire for the Gunners, it will be extremely difficult for Unai Emery to drop him from the starting XI. 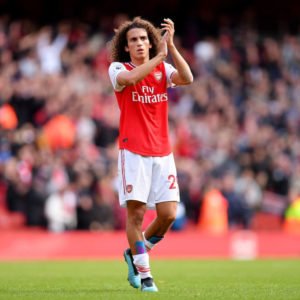 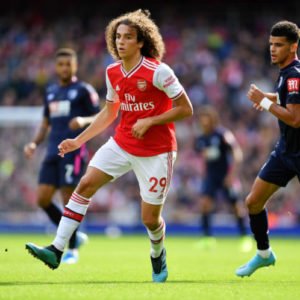