Lucas Torreira has vowed to win back his place in Unai Emery’s side, with the Uruguayan midfielder struggling to nail down a starting spot.

Speaking to the media while away on international duty, as reported by Goal, Torreira gave his thoughts on his current predicament at Arsenal.

I don’t know whether I’d say it’s frustrating. All players want to play, they obviously want to be in the starting XI – that’s completely normal. But that’s not something that depends on me. It’s down to the coach to make those decisions and really I have to respect that. Right now it’s about not giving up.

Emery hasn’t always trusted Torreira in key moments, so should he be featuring more this season?

Torreira was linked with moves away from the Gunners over the summer, so it’s great to see that he still appears to be happy in London and is ready to fight for his place in the team.

It seems to be a battle between himself and Matteo Guendouzi in midfield after Xhaka was named as the club captain.

The 23-year-old has only started twice in the Premier League this season. While his energy from the bench makes him a useful asset to call upon, a player of his quality should be pushing to start.

What Guendouzi has that works in his favour is his willingness to put himself about and engage in more of the dirty side of the game that perhaps Torreira lacks the physical stature to do.

Torreira needs to make a big impact when he is given the chance by Emery but until then, it looks like Guendouzi is the man to start in midfield.

Would you like to see Torreira start more often for Arsenal? 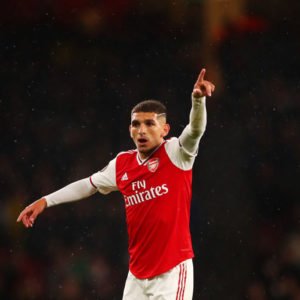 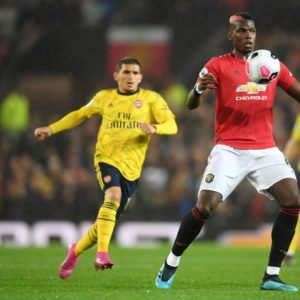