Bayern Munich’s Thomas Muller is reportedly ready to quit the club, meaning that sides such as Arsenal, Liverpool and Manchester United could be ready to make a move for the German.

German paper Bild claim that the forward is ready to leave the club in January, with boss Niko Kovac revealing that he is not willing to start Muller at the minute. 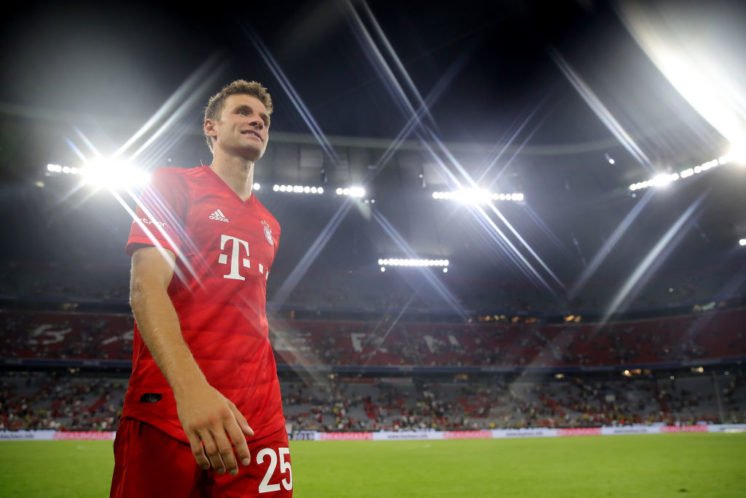 Premier League clubs such as Arsenal and Manchester United have had an interest in the 30-year-old before, with Liverpool also inquiring into Muller back in 2017.

However, due to a lack of game time, the player could finally be on his way out of the Bavarian side.

Muller could be a great addition for Arsenal, especially with Mesut Ozil being cast out of the side as of late.

The German has a wealth of experience in the Bundesliga and won the World Cup with his national side back in 2014.

His age may be of some concern, but if Arsenal can get a good deal he could be a solid buy for the Gunners.

Should Arsenal make a move for Muller? 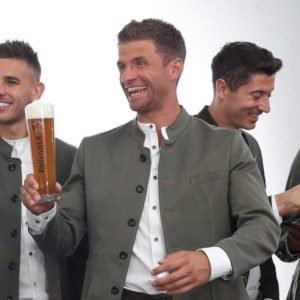 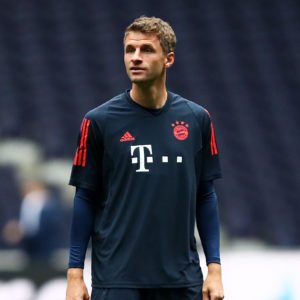