Gabriel Martinelli has handed Arsenal a huge boost regarding his long-term future.

The 18-year-old, who joined from Ituano in the summer, has made quite the impression at the Emirates in recent weeks.

Martinelli netted twice on his first start against Nottingham Forest in the Carabao Cup and followed up that impressive display with another brace against Standard Liege prior to the international break. 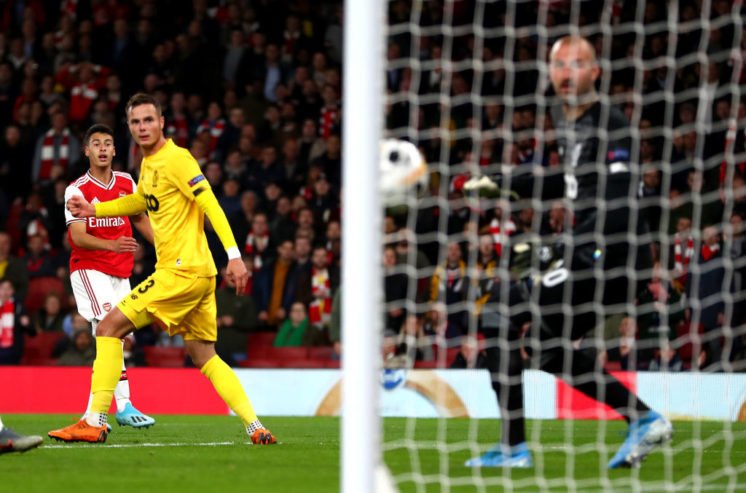 The forward’s two explosive performances from the off have led to plenty of speculation regarding his long-term future.

But talking to ESPN Brazil, cited by football.london, Martinelli put the Gunners’ supporters transfer fears to bed by admitting he is hoping to stay in north London to become an Arsenal legend.

I’m very happy, and I thank god a lot for this.

I want to make my career here and try to be a legend.

But could the teenager establish himself as a Premier League regular before the new year?

There’s no reason why he couldn’t.

The rise of teenage wide man Bukayo Saka has shown that Unai Emery is willing to throw young stars into his Premier League XI, so if Martinelli continues his fine form in the cup, he could certainly make his way into Emery’s league plans for the busy festive period.

It’ll be interesting to see whether or not he will be in the side from the off come Christmas, but at £6 million, Arsenal appear to have got a real bargain with the Brazilian.

Will Martinelli achieve his goal of becoming an Arsenal legend? 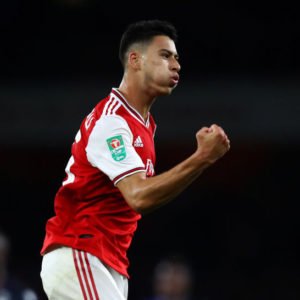 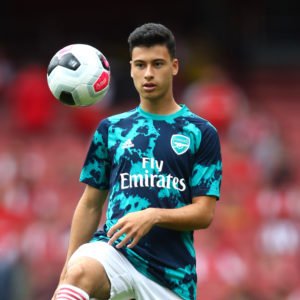