Arsenal are thought to be keeping tabs on highly-rated Feyenoord midfielder Orkun Kokcu.

According to the Daily Mail, the Gunners are one of a plethora of European giants monitoring the 18-year-old ahead of a potential move. 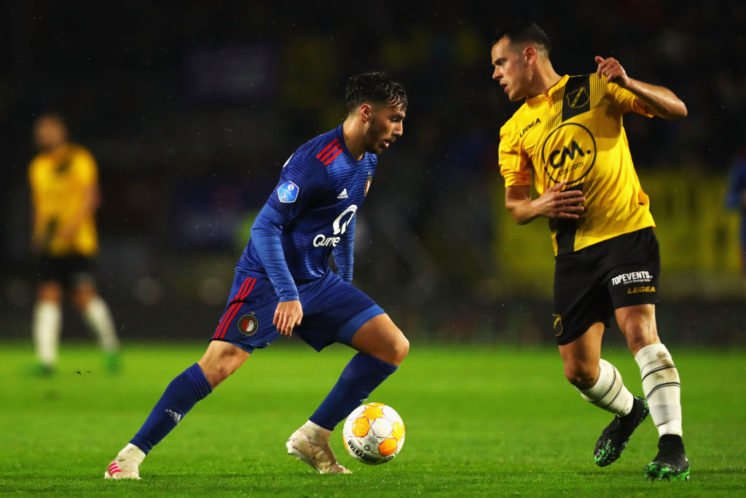 The report goes on to add that an offer of £20 million could be enough for Feyenoord to part ways with their young star, who is regarded as one of Europe’s brightest prospects.

The teenager has already represented Turkey at Under-21 level and recently featured for his country against England’s U21 side in a European Championship qualifier.

Kokcu looks likey to move to one of Europe’s biggest clubs over the next 12-18 months, so should Arsenal be considering a £20 million offer for the midfielder?

A free-scoring midfielder who specialises in set pieces are just two reasons why many clubs are interested in Kokcu, however, he has much more to his game than being a dead ball specialist with an eye for goal.

Despite being more of an attack-minded midfielder, Kokcu also has some defensive strengths and has shown maturity beyond his years in is brief professional stint with Feyenoord.

At £20 million in today’s market, it would more than likely be a deal the Gunners see as a shrewd piece of business.

However, if more interested European sides also firm up their interest, Arsenal could find themselves in a bidding war for the teenager’s signature.

Should Arsenal move for Kokcu? 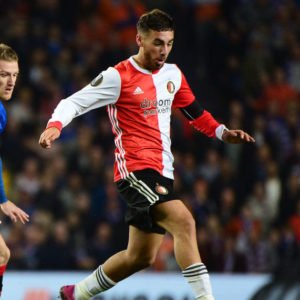 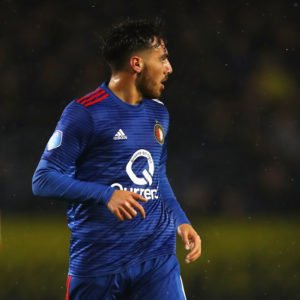