Bayern Munich forward and former Arsenal target Thomas Muller is looking to leave the German giants in January – so should the Gunners reignite their previous interest in the new year?

According to German outlet Bild, cited by the Liverpool Echo, the 30-year-old is looking to end his 19-year association with Munich after he was left out Niko Kovac’s starting XI prior to the international break. 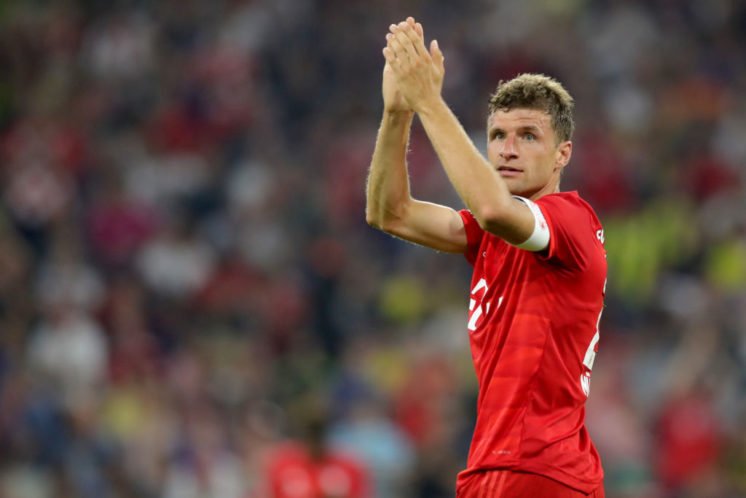 The report also states that the Gunners, along with Liverpool and Manchester United, have all been interested in Muller’s services over recent years.

Muller, who helped Germany to World Cup glory in 2014, has scored over 100 Bundesliga goals during his time with the club, and these Arsenal fans took to social media to urge the Gunners to reignite their interest in the forward following the latest news.

Twitter: I would take muller in a one year deal at Arsenal (@Belleretti)

Twitter: RT @Arsenal_LINY: I have an idea, in January let’s swap players?

It’s an interesting link, and if the Gunners are to act, they’ll probably have to be quick.

The German turned 30 last month and is entering the final years of his career. He’d bring plenty of top-level experience to north London, and with Unai Emery having plenty of young stars coming through at the Emirates, Muller’s know-how at the top level could make him a shrewd signing. 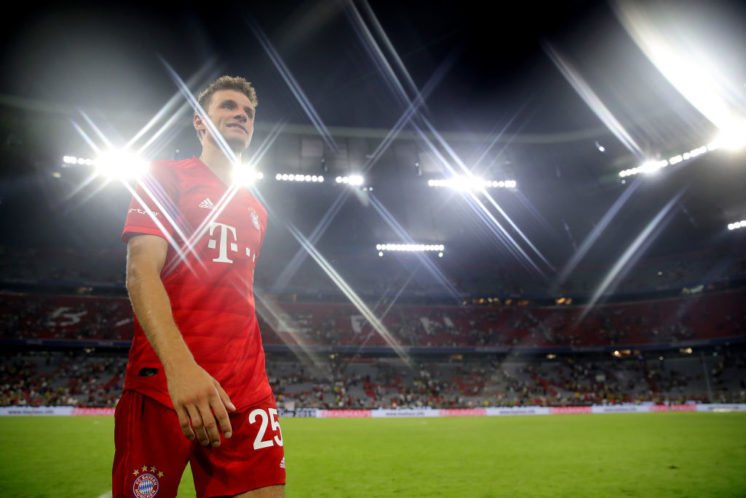 However, with the German plying his trade with Munich for the entirety of his career, he could find the switch to the Premier League challenging.

It would certainly be a risk to bring the forward over to England, but it appears to be a move that could well be on the cards and one that would be worthwhile according to these Gunners fans.

Should Arsenal make a move for Muller? 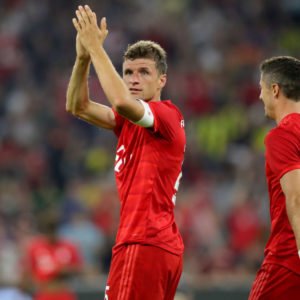