Arsenal officials have started talks over a permanent bid to sign Dani Ceballos from Real Madrid.

According to reports in Spain, as cited on the Daily Star, those behind the scenes at the Emirates are ‘discussing’ the prospect of making an offer for the player.

Ceballos has enjoyed a bright start to life in London, so can the Gunners secure a permanent deal?

Reports have previously suggested that Ceballos’ long-term future would be in Spain.

He is very highly thought of back in Madrid, despite not yet making his mark under Zinedine Zidane.

However, Arsenal can take hope from the positive start he has made in the capital. 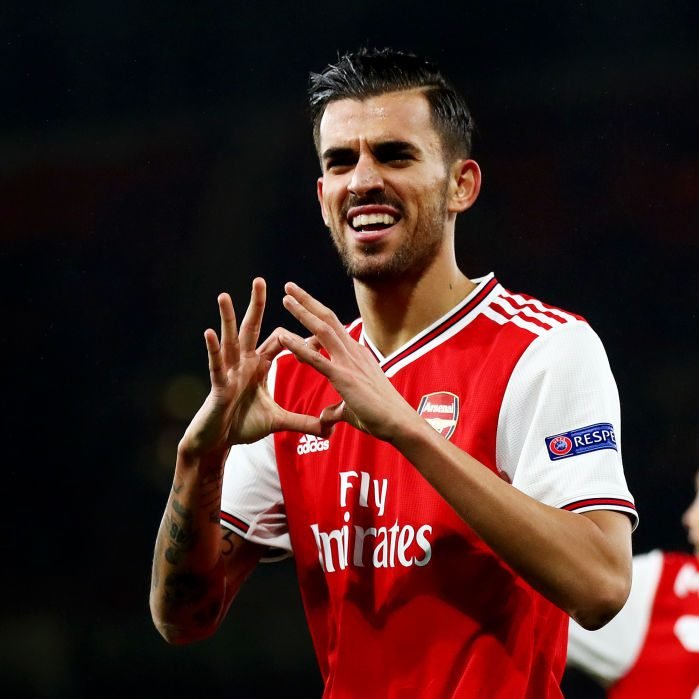 If he continues to enjoy his football and impress for the Spanish national team, he may be more inclined to stay with the Gunners.

With Mesut Ozil looking set to leave the club, there could be a real opening for Ceballos to not only nail down a regular starting spot, but to become a figurehead within this Gunners side.

Do you think Ceballos will join Arsenal permanently? 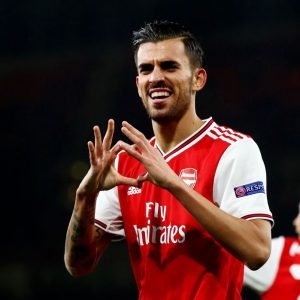 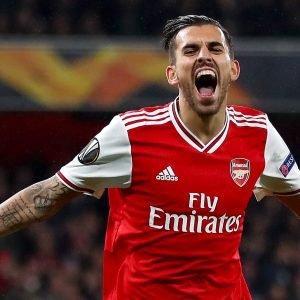