Arsenal goalkeeper Emiliano Martinez has confirmed that he would be ready to leave the club to pursue first-team football elsewhere.

Speaking to Clarin, as cited on HITC, Martinez explained his desire to play as regularly as possible.

Unai Emery, the current coach, wanted to see me and was very surprised with me. In fact, I stayed because I knew I had real chances; otherwise, I would have gone to play somewhere else.

London is very nice, I’m comfortable, but I’m not staying in comfort. And if I had to go somewhere else to play, I would do it.

Would Arsenal be making a mistake by letting him go?

Martinez has proven himself to be a very dependable number two this season and he should be given more first-team opportunities.

It looks like that will be the case in both the cup competitions and the Europa League. 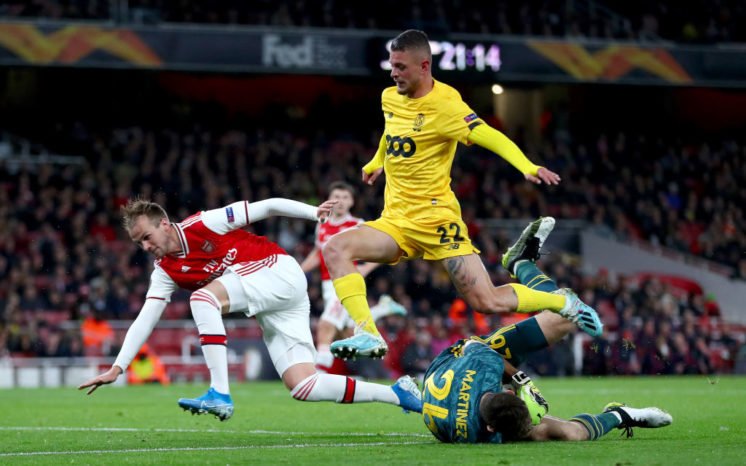 When he has been called upon this season, he has been impressive between the sticks and that gives the Gunners some much-needed strength in depth.

The club opted not to sign a replacement when Petr Cech retired at the end of last season, so clearly they have some faith in Martinez – Emery now just needs to manage his goalkeepers carefully to keep them both happy – which is easier said than done!

Would you be sad to see Martinez leave the club? 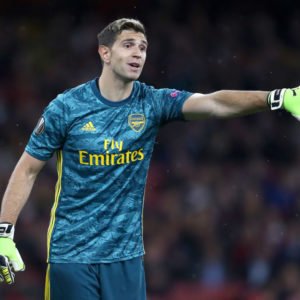 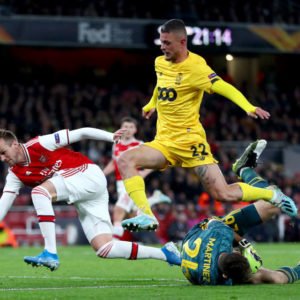