Both players have established themselves as top-class players in recent years, but it’s the Arsenal man that edges it, according to Hartson.

Speaking to the Daily Record, as cited on the Express, he said:

People talk about Andy Robertson. I would say at this moment in time he has better delivery but Kieran is a better defensive player. Kieran gets low and defends well and he can also play as wing-back if needed.

Arsenal fans will reserve judgement on Tierney, as they’re still yet to really see him in action when fully fit.

However, the early signs have all been positive and after hearing these comments from Hartson, they will be excited to see what is to come from the Scot.

Ironically, it was his crossing ability and intelligence in the final third that saw Tierney excite a lot of Arsenal fans during his appearances against Forest and Standard Liege.

It was his performance against Liege that saw him named as WhoScored’s Man of the Match, earning an impressive rating of 8.89 after winning three of his four attempted tackles, including two interceptions – while his 94% pass success rate shows he can match it in the final third too.

Tougher defensive tests will come for the player and if he can continue to step up in an Arsenal shirt, he’ll very quickly become a firm favourite with the supporters.

Who would you rather have in your team? 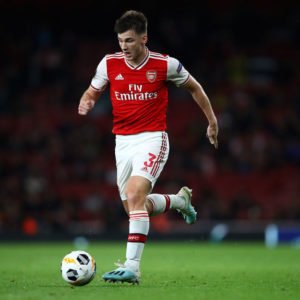 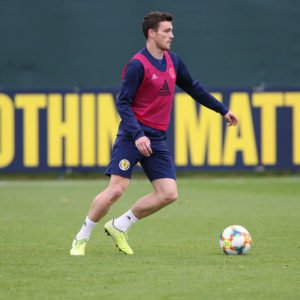