Arsenal have been handed a major boost with the news that Reiss Nelson’s knee injury is not believed to be anything serious.

The wide player has been forced to pull out of the England U21s squad this week after suffering the problem.

It was reported earlier in the week that the player had sustained a knee injury, with some fans concerned it could be more of a long-term issue.

However, Simon Collings of the London Evening Standard claims he should be back in action next month.

While it’s an untimely blow for Nelson, he and Arsenal will be thankful that it is nothing serious.

It would have been a real unfortunate blow to see him miss a large portion of the season, especially when chances are being afforded to these young stars at the minute.

Nelson has made six appearances for the Gunners this season across all competitions and he’ll be hoping to improve on that when he returns to full fitness.

If he can break into the side in the Europa League and make his mark there during the remaining group stage matches, he could see himself become a regular during the second half of the season. 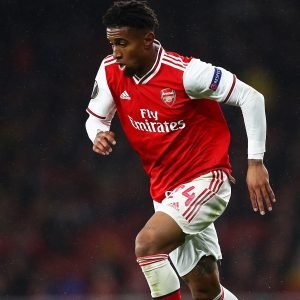 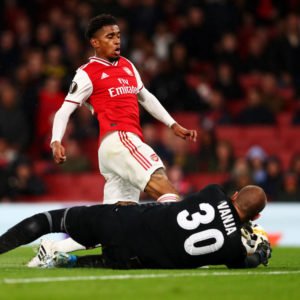