Arsenal fans are desperate for Callum Chambers to keep his place in Unai Emery’s side this Sunday following his substitute appearance against Aston Villa on Sunday.

The 24-year-old replaced Bukayo Saka at half-time at the Emirates, with Ainsley Maitland-Niles receiving two yellow cards before the interval to give Villa a man advantage.

The defender impressed at the back and fired in an equaliser with nine minutes remaining before Pierre-Emerick Aubameyang struck a late winner. 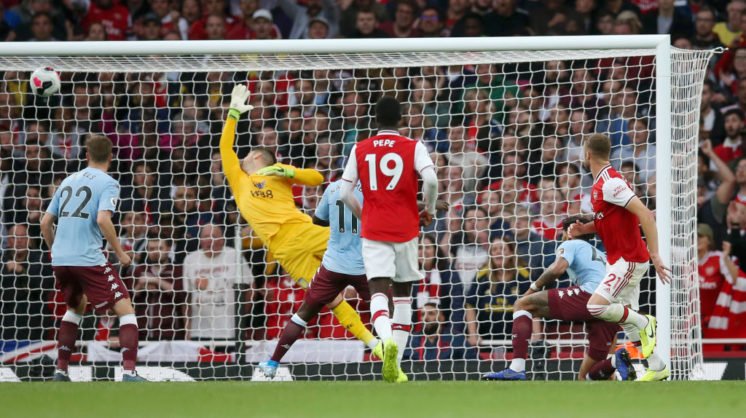 And these Arsenal fans were quick to take to social media after the final whistle to heap praise on Chambers’ performance, with many wanting Chambers to join Kieran Tierney, Rob Holding and Hector Bellerin in the Gunners’ back four.

Twitter: @AFTVMedia Him and holding gotta be in for Man U (@CodybBristow)

Twitter: @AFTVMedia Him, holding, bellerin and tierney would be my perfered backline. Chambers was ELITE today

The back four these Arsenal fans are suggesting makes plenty of sense to us.

Both full-backs are edging closer to first-team returns and could be available against Manchester United next week, and something needs to change at the heart of the defence.

Both David Luiz and Sokratis have struggled in recent weeks, while Chambers hasn’t really put a foot wrong in his three appearances so far.

Partnering Chambers with the returning Holding would be an exciting proposition and one that could happen fairly soon following Arsenal’s continued defensive troubles.

Should Chambers start at Old Trafford? 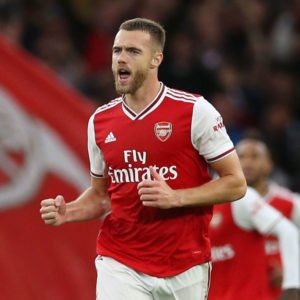 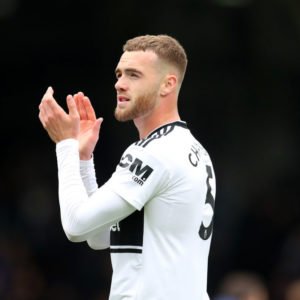