Arsenal host newly-promoted Aston Villa at The Emirates on Sunday in the Premier League and have named their starting XI for the match.

Academy star Buyako Saka has been handed his full Premier League debut by Unai Emery, starting out on the left.

Twitter: ? Six changes from our #UEL win in Frankfurt

These Arsenal fans reacted to the news… 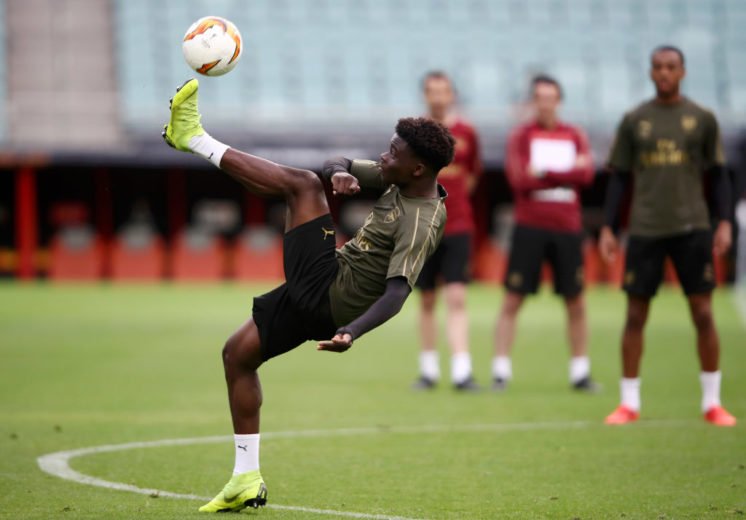 Twitter: @Arsenal I’m so happy for Saka but why is Xhaka still playing?! (@rasmuchi)

Saka impressed in the Europa League during the week as he scored a superb goal against Eintracht Frankfurt and deserves his chance to start in the Premier League.

Aston Villa impressed defensively against West Ham last week, so Saka will need to be at his best – along with his teammates – to break down their backline and create chances.

With Alexandre Lacazette out injured, the likes of Nicolas Pepe, Dani Ceballos and Saka need to step up and help Pierre-Emerick Aubameyang out in the attacking third.

Does Saka deserve his start? 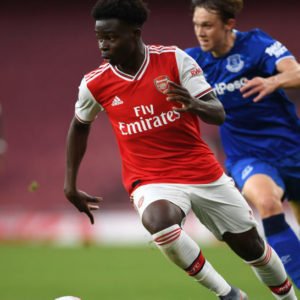 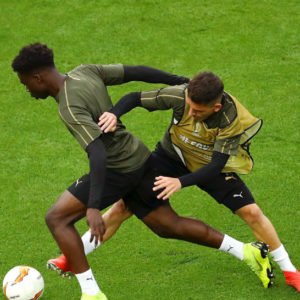