Shkodran Mustafi was handed a first appearance of the season by Unai Emery in Arsenal’s 3-0 win over Eintracht Frankfurt on Thursday.

The defender put in a solid display as the Gunners kept a clean sheet against the Bundesliga outfit, but things could have been so different for the former Valencia man. 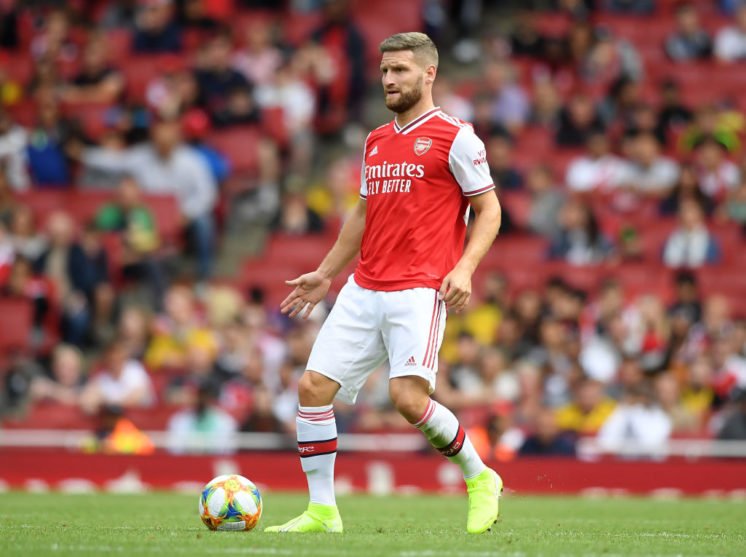 Emery was keen on selling him during the summer window, however, a move away from north London never materialised and Mustafi remained at the club.

As expected, the defender was again asked about his future following the win in Germany.

Talking to the media, cited by talkSPORT, Mustafi gave a mature response in regards to the summer window but did admit he was open to taking ‘the next step’.

I’ve never been someone who begins a war when something doesn’t work out.

I always said, ‘If it is possible, I am open to take the next step. If not, I keep playing my football.’

My father, who is my agent, spoke to the club. I am an Arsenal player and have still got two years on my contract.

The manager said he sees me the same way he sees every player in the team. That’s why I played today and that’s it.

We are going to see what the future holds.

The German’s comments are extremely honest and professional, but will he leave in the new year?

Mustafi featured 40 times under Emery last season, however, the arrival of David Luiz has appeared to shove the 27-year-old further down the pecking order at the Emirates.

Luiz, Sokratis, Callum Chambers and Rob Holding all appear to be preferred to Mustafi, and with William Saliba also signed over the summer before being loaned back to Saint-Etienne, the German’s days in north London appear to be numbered.

He may still be called upon by Emery before January in both the Carabao Cup and the Europa League, however, we expect the Gunners to entertain any bids for the central defender when the window opens in the new year, granting the player his apparent wish of an Arsenal exit.

Will Mustafi be at the club at the end of the season? 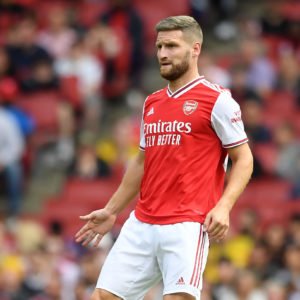 No, he'll be gone in January 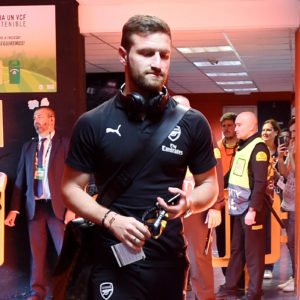