Eddie Nketiah has excelled in his first month with Leeds United.

The 20-year-old, who was wanted by more than 20 sides over the summer, has scored four times in six Whites appearances, averaging a goal every 62 minutes under Marcelo Bielsa. 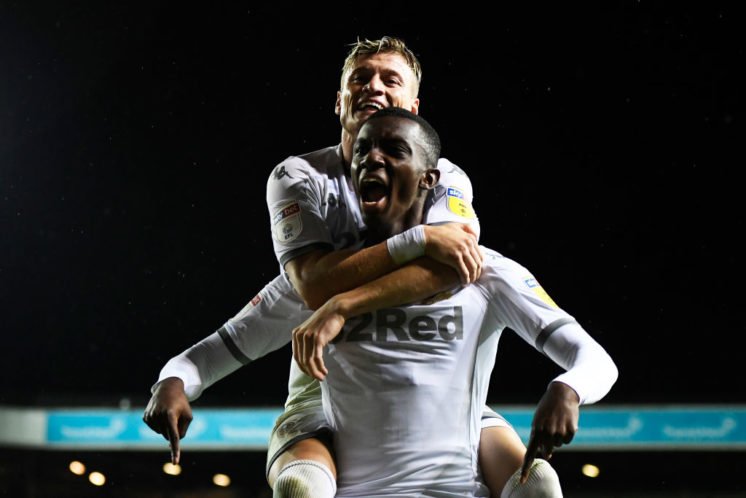 Nketiah, who is known for scoring on his debuts in various competitions, has now been at the centre of a debate on Twitter, with many comparing him to Manchester United’s Marcus Rashford.

@LTArsenal claimed that the Gunners man is a better centre forward than Rashford, and these fans were quick to back up this view.

Twitter: @ltarsenal Rashford is the most overrated player on the planet (@luluark)

Twitter: @ltarsenal Give both of them 38 games and Eddie would score more goals I honestly believe that, and I’m a neutral (@strickyfootball)

Nketiah is 19 months younger than Rashford, and the Arsenal man’s next two years are vital in regards to his development.

If he can help Leeds back into the Premier League this season by continuing his impressive goalscoring form, that will more than likely lead to regular first-team football under Unai Emery next season and strengthen his case to be ranked alongside Rashford.

Tammy Abraham has shown that an impressive season on loan in the second tier can reap its rewards, and if Nketiah can follow suit, they’ll definitely be more conversations regarding himself and the Manchester United man. 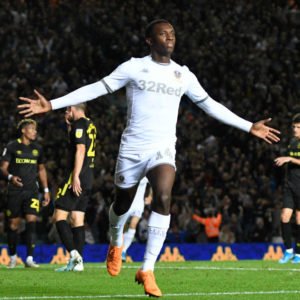 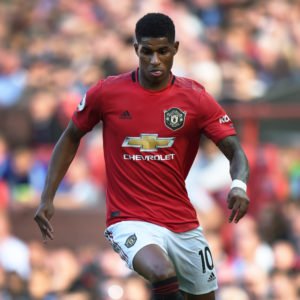