Ex-Arsenal striker Paul Mariner has urged the club to let Mesut Ozil leave the club in the near future.

Speaking to ESPN, as cited on the Mirror, Mariner said the Gunners should look at moving the player on with the German unable to break into the side on a regular basis this season.

If there’s interest, let him go and have someone else pay his wages. [If he doesn’t go], you’ve got to get him back in the fold. It’s as simple as that. You’ve got to get in a room with him, talk to him, get him into being that Arsenal player [he can be].

With Ozil’s huge wages, the Gunners have previously struggled to offload the player – should they change their stance after his start to the season? 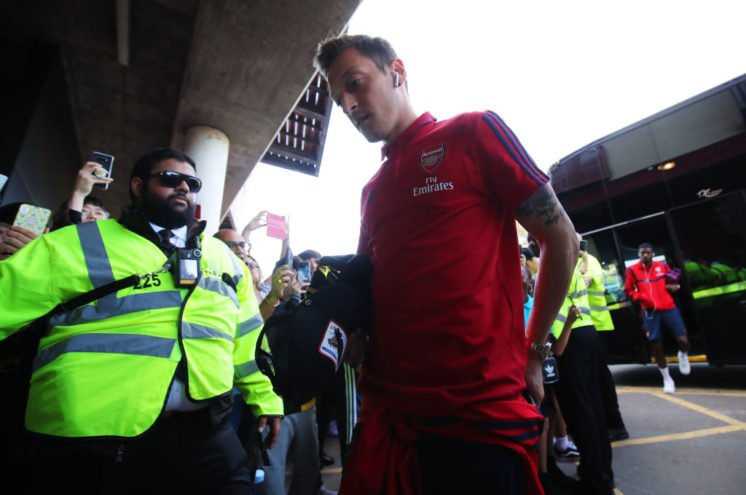 Ozil’s future at Arsenal seems to be an ever-changing situation. One minute he’s out of favour, the next Emery is looking to reintroduce him to the squad.

He was brought back into the fold against Watford but was then subsequently rested against Frankfurt midweek.

The huge problem Arsenal have is his astronomical wages. There is simply no way a club’s top earner should be in and out of the team so frequently.

Emery must find a place for Ozil in his team and quickly, or he faces losing a player of tremendous quality.

On the other hand, the club could take a much more drastic approach and begin the process of moving on from Ozil now. If he isn’t part of Emery’s plans, then it should stay that way and the Spaniard must build his team without him.

However, given the lack of quality Arsenal have shown at times in the Premier League this season, they shouldn’t be passing up a player of Ozil’s quality.

Given the pressure that Emery is under at Arsenal at the minute, his handling of Mesut Ozil’s role in the squad could go a long way to deciding his future.

Should Arsenal sell or keep Ozil? 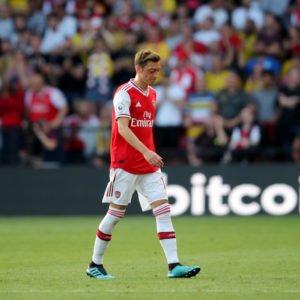 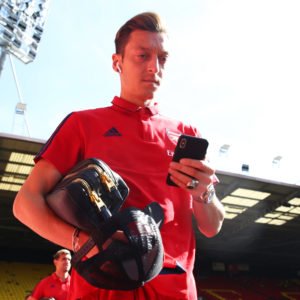