Rob Holding has left plenty of Arsenal fans stunned after the club captured his piece of individual brilliance in training.

The defender, who turned 24 on Friday, is edging closer to a first-team return and has been showing off his technical qualities in training. 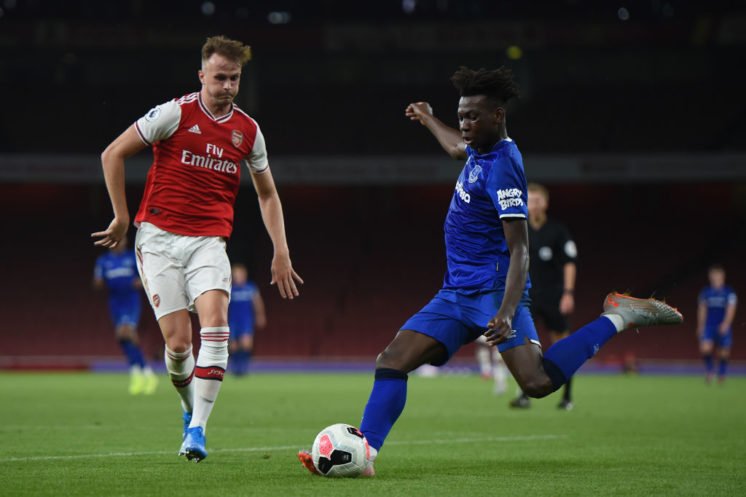 Holding has been out of action since December due to a serious knee issue but showed no signs of rustiness in training.

He was captured flicking the ball over his head before casually volleying the ball with the outside of his boot into a practice net, and these Arsenal fans were quick to reply to the post, with many praising the defender for his efforts.

Twitter: @Arsenal @RobHolding95 Hope Holding starts on Sunday …SO GOOD to have him back (@sheilae03392188)

Holding doesn’t appear to be far off a first-team return. He’s turned out for the Under-23’s in recent weeks and will now provide Unai Emery with a major selection boost.

Both Sokratis and David Luiz have failed to shine when partnered together, so Holding could well turn out alongside fellow Englishman Callum Chambers at the heart of the Gunners’ defence over the coming weeks.

If he does, and the pair strike up a solid relationship, Emery would then find it difficult to split the duo up.

Will Holding establish himself as a regular when he returns? 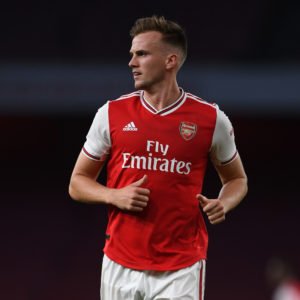 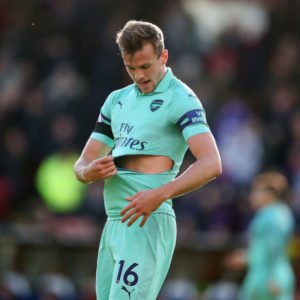