A number of Arsenal fans have called for Unai Emery to start former Celtic star Kieran Tierney and Hector Bellerin against Manchester United at the end of the month, following their respective returns from injury.

The pair both featured for Arsenal in Friday’s PL2 clash with Wolverhampton Wanderers after lengthy spells on the sidelines, with supporters getting their first glimpse of Tierney in action following his summer move.

And after both of their appearances, these fans have responded positively, with one in particular calling for Emery to start the duo against United in just over a week.

Twitter: @Arsenal start them against united or we riot (@Aryor_mide)

Twitter: @Arsenal Trent and Robertson bout to crawl back into their caves (@ifeoluwaakin1)

Twitter: @Arsenal Bellerin, Mavropanos, Holding & Tierney all back from injury. All at the same time. An entire back 4. Coin… https://t.co/l8yFikHvYZ (@warsamefooty)

Twitter: @Arsenal That one of Tierney leaning against the wall. It screams American teen heart phrob in a school movie. He’s… https://t.co/FKYZ5J0Ny5 (@EddieLongbridge) 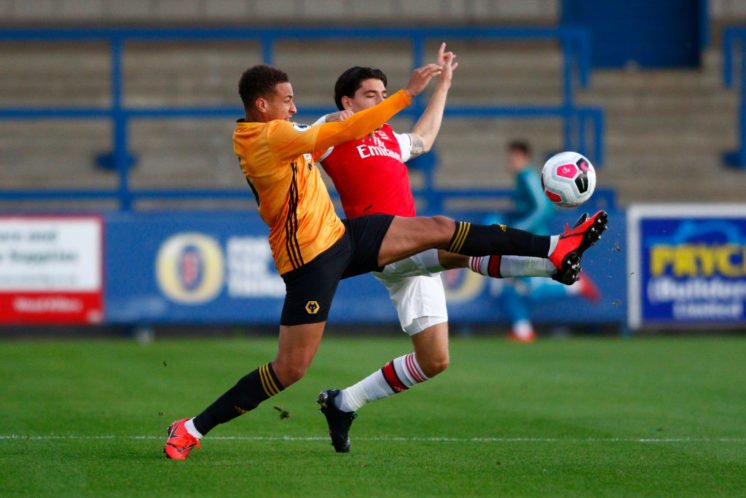 The return of both Tierney and Bellerin is certainly a huge positive for Arsenal, especially given some of the Gunners’ defensive frailties already this season.

It remains to be seen whether the pair will be fully fit in time for the clash with United in just over a week, but following a return to action on Friday, they may well be ready.

Up first for Arsenal, however, is Sunday’s tie with Aston Villa and a Carabao Cup clash with Nottingham Forest.

Should Bellerin and Tierney play against United? 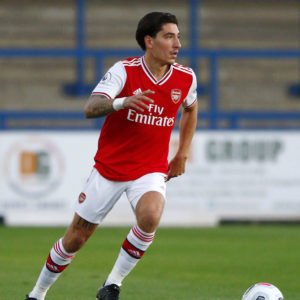 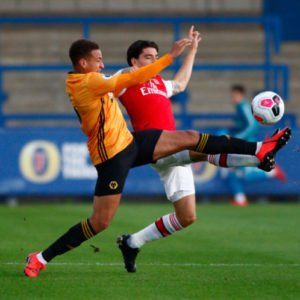