Expectations were high when Nicolas Pepe arrived at the Emirates from Lille in a club-record £72 million deal over the summer.

The 24-year-old scored 22 times in Ligue 1 last season, with Paris Saint-Germain’s Kylian Mbappe the only player to boast a higher tally.

However, in his first six appearances, Pepe is yet to score and has supplied just one assist, leading to plenty of criticism from some Gunners supporters.

Former Arsenal players Charlie Nicholas and Martin Keown have also hit out at the Ivorian recently, with the latter taking an apparent dig by stating Gunners youngster Bukayo Saka outperformed him in the 3-0 win over Eintracht Frankfurt on Thursday. 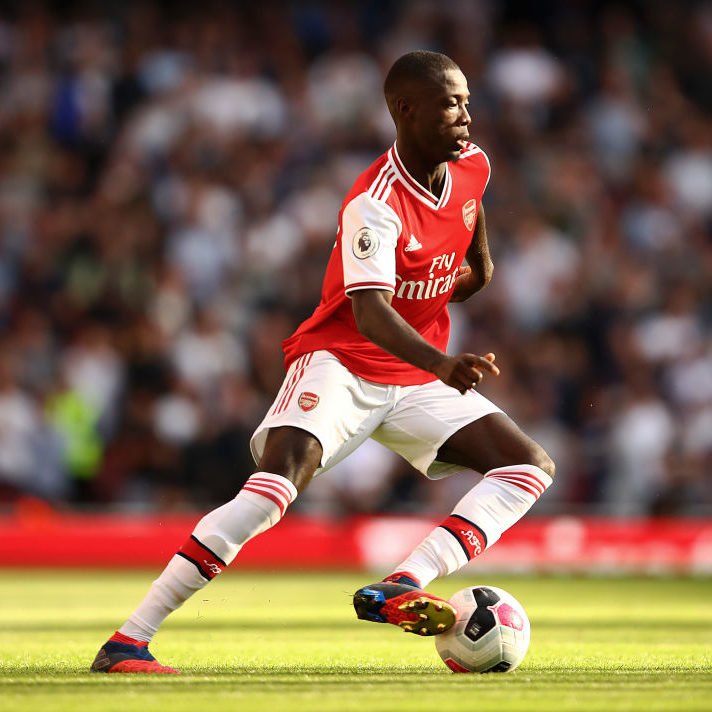 However, these Arsenal fans were quick to take to social media to slam the recent comments and back their club-record signing.

Twitter: Some Arsenal fans having a go at Nicolas Pepe are going to look really foolish in a few weeks time

Twitter: @ltarsenal We need to be patient, a few of the best players that have ever played for Arsenal took sometime to get going (@Mr_Perry11)

Twitter: @ltarsenal He will become better for us, it is just gonna Take some time (@FNymannL)

The recent criticism from fans and pundits really baffles us. As one fan mentioned, Pepe is still adjusting to life in England and was always going to need time to settle in the Premier League.

The wide man is also still building up his match sharpness, and looking back, he could have done with missing the first few Premier League games in order to come into the side fully fit.

He has shown flashes of brilliance in his opening appearances, and we, like these Arsenal fans, have no doubt he’ll come good over the coming months.

Will Pepe become an Arsenal legend? 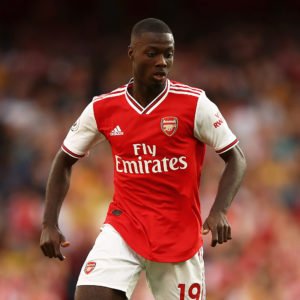 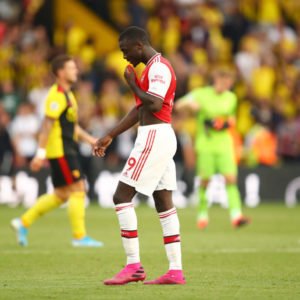