Ainsley Maitland-Niles has warned Unai Emery that he is currently being played out of position at Arsenal.

The youngster has come in for some criticism for his performances this season, especially against Watford recently.

Speaking to Sky Sports after the game, as reported by the Metro, Maitland-Niles said:

I’m not a defender so I do get a lot of stick about my defending being poor, but it’s something I’m learning and have been learning for a couple of years now.

Should Emery move him and what would this mean for both the player and the club?

Maitland-Niles has very much been a stop-gap option for Arsenal in the right-back slot and the return of Hector Bellerin will be a huge bonus for the Gunners.

The player himself is clearly keen to move back into a more attacking role, especially when you consider how youngsters can often be forced to play out of position in order to get themselves into the side, they risk their original position becoming forgot about.

The big worry for Maitland-Niles though, is where exactly could he see himself playing in a more advanced role? 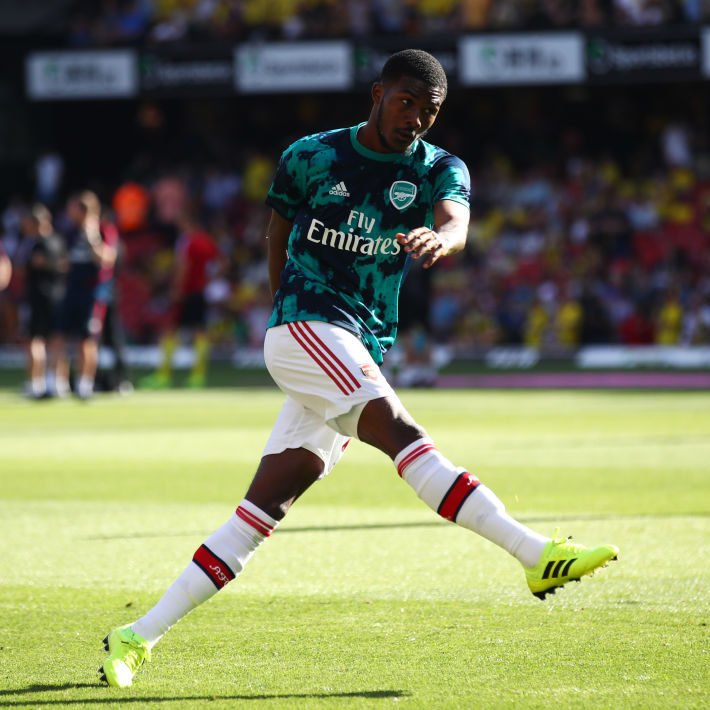 With Nicolas Pepe joining over the summer, Arsenal have a settled front three when they’re all fully fit.

Add to that Reiss Nelson and Gabriel Martinelli, who also joined the club over the summer, Maitland-Niles could very quickly find himself much further down the pecking order.

It’s a double-edged sword for Maitland-Niles. Not only will he see his game time diminish if he moves into a different role, but he could also see himself naturally transform into a defender to keep his place in the team.

Should Maitland-Niles move into a more attacking role? 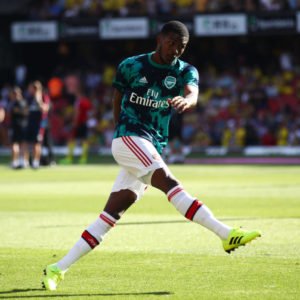 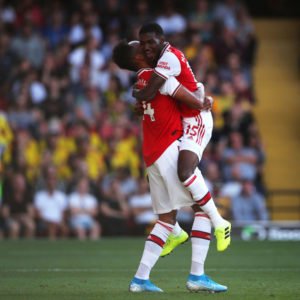