Arsenal splashed a club-record £72 million on Nicolas Pepe in the summer and the Ivorian has started life at the Emirates in solid fashion.

However, things could have been very different for the Gunners. Back in 2018, the club were heavily linked with a £90 million move for Monaco star Thomas Lemar.

The Frenchman eventually joined La Liga giants Atletico Madrid for a fee worth €60 million, with many Arsenal fans at the time seeing it as an opportunity missed. 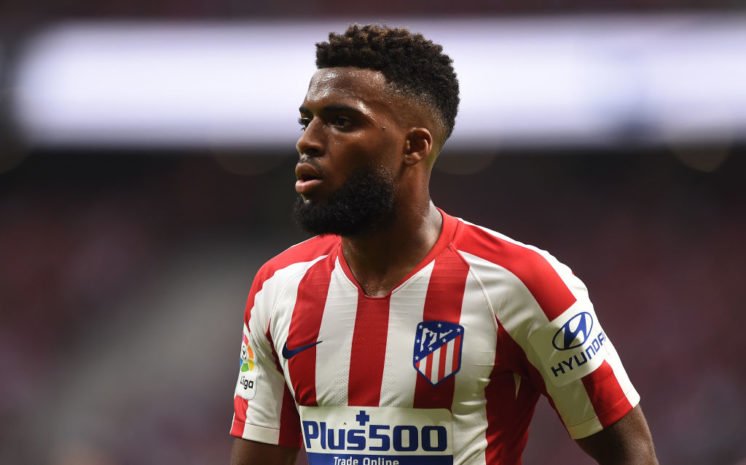 But since making the move to Spain, Lemar has failed to live up to expectations, scoring just four times in 47 appearances.

And with former Arsenal star Aaron Ramsey in action for Juventus against Atletico Madrid on Wednesday night in the Champions League, many Gunners fans tuned in.

Lemar also featured in the fixture, and these Arsenal fans took to social media to share their relief over the club’s decision not to sign him last year following his poor performance.

Twitter: @ltarsenal Wenger was right on not signing some players especially him n m’villa (@AdamsSne)

Twitter: @ltarsenal Was thinking the same and the price tag was 90mill as well?! (@BergkampsStatue)

Twitter: @ltarsenal Can you imagine spending 100 mill on that guy (@bartman5701)

Arsenal definitely made the right call by not signing Lemar last year and landing Pepe this summer.

During his time with Monaco, Lemar failed to reach double figures for goals, while Pepe did so in both of his campaigns for Lille.

Pepe is yet to get off the mark for the Gunners, however, after some solid performances, it appears to be only a matter of time until he does so. 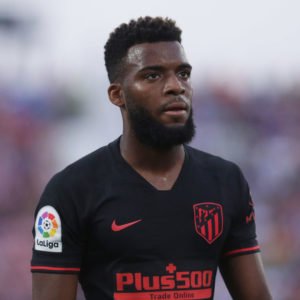 No, he's better than what we have 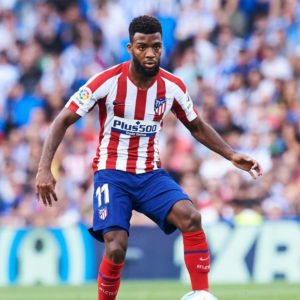