Barcelona are reportedly ‘committed’ to selling Arsenal-linked defender Samuel Umtiti in a bid to raise funds.

According to the Daily Mail, the Catalan giants are ready to cash in on both Umtiti and Ivan Rakitic, who have both fallen out of favour at the club.

They are reportedly looking to recoup £110 million for the pair, so should the Gunners renew their interest in the French defender?

Umtiti was heavily linked with Arsenal over the summer and he himself fuelled speculation by attending the North London derby earlier in the campaign.

He has seen his career struck down by injuries of late after initially impressing at Barcelona. He has since fallen out of favour and it looks like a move away from the club is inevitable. 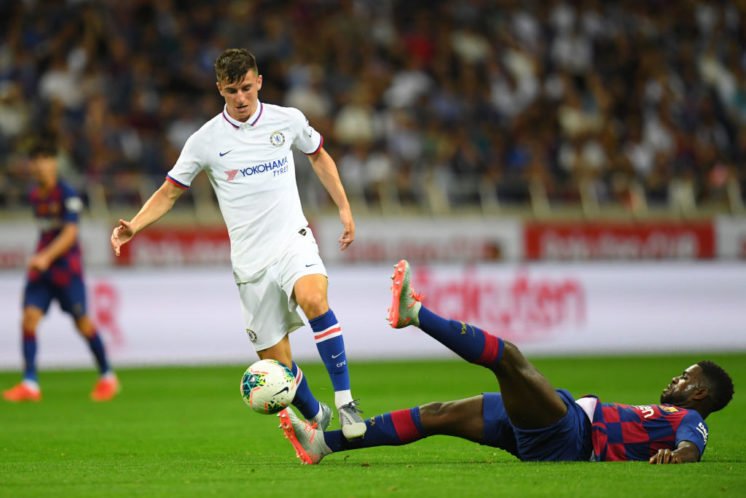 While he could still have plenty to offer at a very high level, the ship may have sailed for a potential move to Arsenal.

With William Saliba joining the club next summer and Rob Holding returning to fitness, the Gunners will have a wealth of options to call upon at the back.

That means that money required to get Umtiti out of Barcelona may be better off spent elsewhere as the club look to continue strengthening in other areas of the squad. 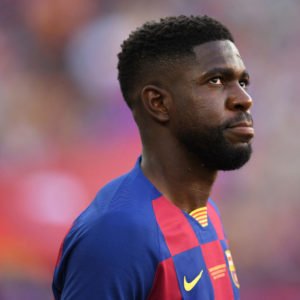 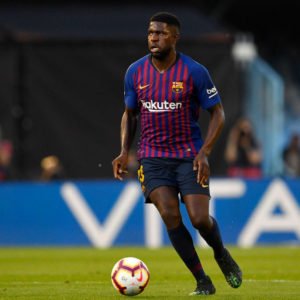