Emiliano Martinez was handed his first start of the season by Unai Emery on Thursday as Arsenal brushed aside Eintracht Frankfurt 3-0 in the Europa League.

The 27-year-old, who has made just 14 senior appearances in his seven-year stint in north London, caught the eye with a series of impressive saves against the Bundesliga side. 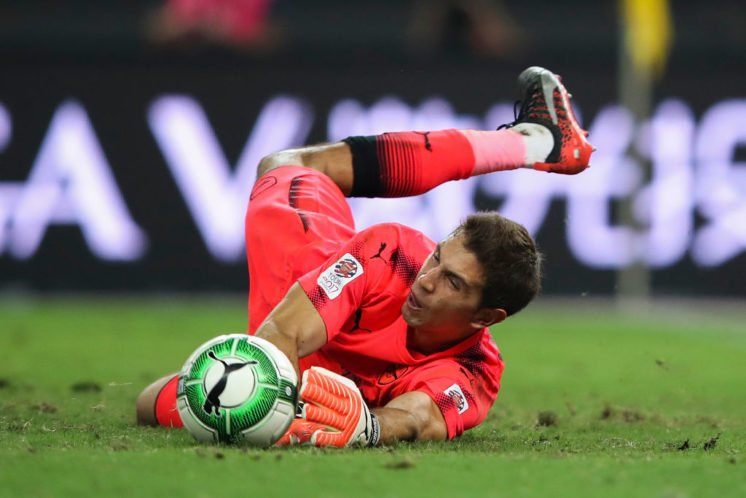 His performance left many fans talking, with Gunners supporter @PatrickTimmons1 sharing an appreciation post on Martinez on social media shortly after the win.

And these Arsenal fans were quick to share their positive thoughts on the Argentine, with some calling for Emery to hand him game time in the Premier League over Bernd Leno.

Twitter: @PatrickTimmons1 Completely agree with you. Honestly think he is ready for some games in the league (@Afc_zettes)

Twitter: @PatrickTimmons1 Hope he gets to start in the PL too. He was very impressive in his loan spell as well last season.… https://t.co/qiLutXBRi0 (@vinayak205)

Twitter: @PatrickTimmons1 He could really push Leno this season (@AbubakerMansoo3)

Twitter: @PatrickTimmons1 We got the best backup goalkeeper in the world no cap (@Mk27_COYG)

Martinez has been with the Gunners for seven years, and after six loan spells, he now appears to be ready to seriously challenge for the number one spot at the Emirates.

His distribution and commanding of the box were two aspects of his game picked out for praise by many, along with his impressive shot-stopping ability.

More solid displays like the one in Germany will only strengthen his case to become Emery’s first-choice, and if Arsenal can enjoy successful runs in the Carabao Cup and Europa League over the coming months, Martinez will be handed more opportunities to showcase his talents to the Spaniard.

If he can continue his imperious form, then who knows, Emery may well decide to hand Martinez a chance in the Premier League over current number one Leno. 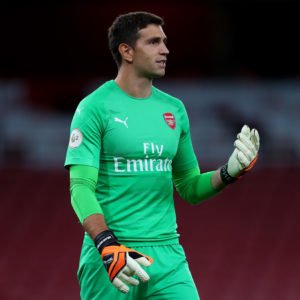 No, Leno's too good! 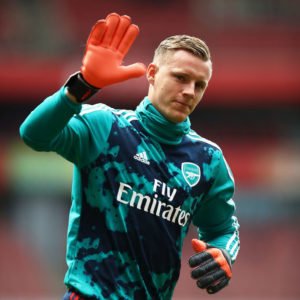