Arsenal’s only defeat of the Premier League season so far came against Liverpool last month.

The Gunners suffered a 3-1 defeat against Jurgen Klopp’s side at Anfield, with Unai Emery deciding to go with a narrow formation on Merseyside. 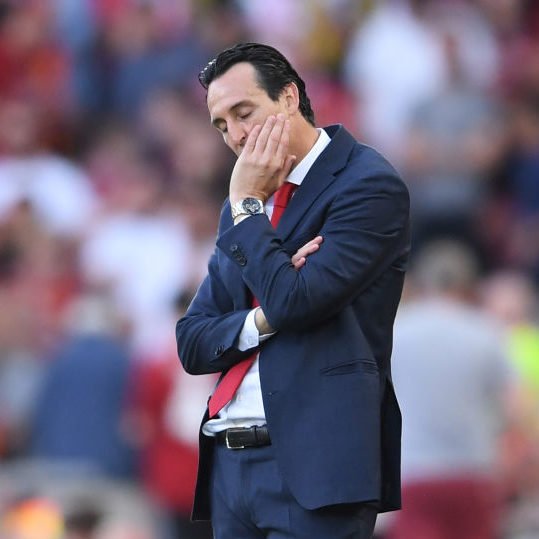 One player who turned out against Arsenal that day was James Milner. The 33-year-old, who has been a key member of Klopp’s side since he took over in 2015, came on for Georginio Wijnaldum with 20 minutes remaining.

Talking to talkSPORT, cited by Goal, the 45-year-old, who won two Premier League titles with the Gunners, said:

You look at someone like Milner, the attitude. The Ray Parlour attitude. That’s the kind of attitude that Arsenal need.

The love of football and desire to keep going, I think they’re lacking that. I look at Milner and think we need a little bit of that at Arsenal.

Campbell’s comments certainly have some substance.

The Gunners have been lacking a natural midfield leader for some time now, and even though the likes of Joe Willock and Matteo Guendouzi have shown plenty of promise in recent months, an experienced head would be priceless to help the young Arsenal stars mature.

Granit Xhaka is supposed to be Emery’s experienced leader in front of the backline, however, the Swiss star’s performances in recent weeks haven’t justified that label.

Milner’s leadership abilities, tireless work rate and technical qualities are three attributes that would be welcomed by most Arsenal fans, so it could be an area Emery looks into come January.

Do Arsenal need a Milner like figure in midfield? 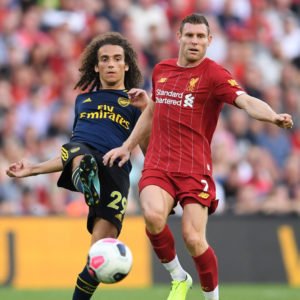 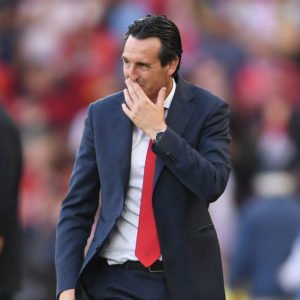