Arsenal were linked with several stars over the summer who remained at their current clubs.

One of those was Crystal Palace’s Wilfried Zaha, who was linked with a big-money move to both the Gunners and Everton over the past three months. 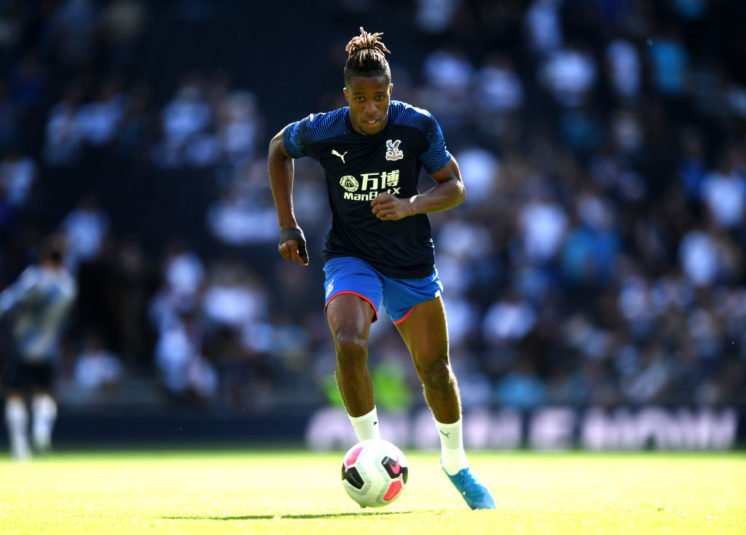 Zaha ended up staying at Selhurst Park to many people’s surprise, but speculation around the Ivorian’s future has continued to grow despite the closure of the transfer window.

And now, former Tottenham and England striker, Darren Bent, speaking exclusively to Football Insider, has claimed that the creative wide man has handed in a transfer request with the Eagles because he wants to link up with Unai Emery’s side.

With Arsenal only putting up £40million, he was never, ever going to get to leave for that price. Arsenal’s the team he supports, it’s in London, probably wouldn’t have to move house – all these things come into play.

What happens at the end of the season or even in January, I do not know.

And these Arsenal fans were quick to respond to Bent’s comments on social media by urging the club to land the 26-year-old in January.

Twitter: @ltarsenal We do need Upamecano more then Zaha right now but if the price is right then I would take Zaha even in t… https://t.co/EoPS9z9E4W (@HBY_14)

Twitter: @ltarsenal We should get him on January so we can balance both our wings…..we will get somewhere for sure if we add him. (@DerrickMwanga1)

If Zaha becomes available, then the Gunners should certainly reignite their interest. However, if Palace continue to stand firm regarding the attacker, then the club shouldn’t be caught up in another transfer saga.

Emery also desperately needs to bolster his defensive options in the new year, which should be his main priority when the window opens again halfway through the campaign.

Should Arsenal reignite their interest in Zaha this January?

Yes, we need him 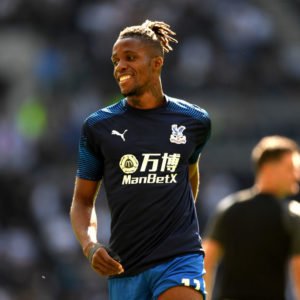 No, focus on other areas 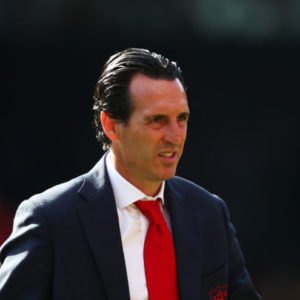