Arsenal have once again been left to rue a transfer decision that saw a talented youngster leave the club, this time it’s Donyell Malen.

The Dutchman’s sudden rise to stardom at senior level has been one of the biggest stories around the continent during the early stages of the new season.

He topped an impressive international break by scoring five goals in a stunning performance against Vitesse on Saturday.

Malen left Arsenal in 2017 and his move away has drawn comparisons to the deal that saw Serge Gnabry suddenly become a Bayern Munich regular – so could the PSV forward outshine the German and leave the Gunners kicking themselves once again?

Malen has become one of the hottest properties in Dutch football. As the country continues it’s recent trend of producing technically gifted young stars, Malen could be the next in line.

While the likes of Frenkie de Jong and Matthijs de Ligt have improved the Dutch side’s standings in recent years, the lack of a natural number nine has left them wanting at times. 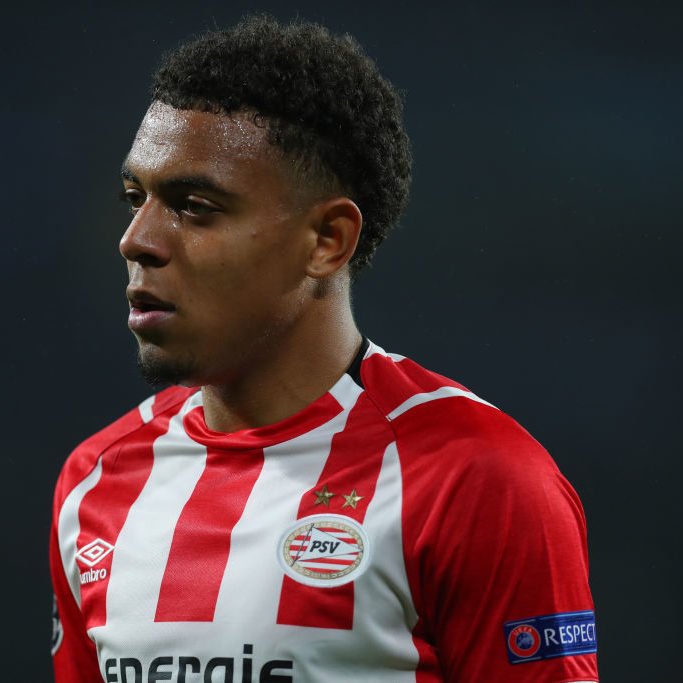 Malen still has a long way to go until he becomes that recognised striker, but it looks like he is going to be given every chance.

PSV, like many of the teams in the Eredivisie, are ready to give these young stars regular game time, his development will go from strength to strength.

Out of the two, Gnabry is currently the one making the biggest impact at senior level, but you could argue that Malen has more potential to grow and become a real talent for both club and country.

Who would you rather have in the Arsenal squad? 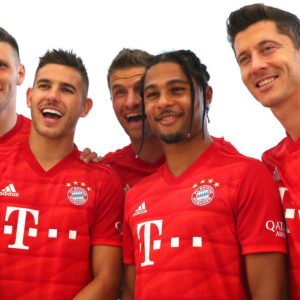 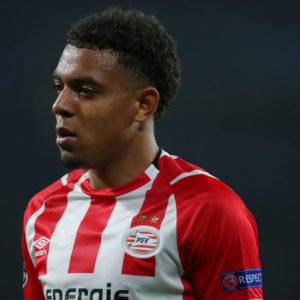