A large section of the Arsenal fan base are becoming increasingly frustrated with Unai Emery, especially after the club’s 2-2 draw against Watford on Sunday.

The poor performance has resulted in some fans calling for Freddie Ljungberg to be given the job until the end of the season.

The Swede was promoted to the first-team squad’s coaching staff over the summer and is highly rated by many at the club after previously working within the academy.

Twitter: Give it to Freddie until the end of the season (@arsenaloFka)

Twitter: @arseblog What I am thinking exactly! I would back Freddie in a heartbeat. (@thediceman1984)

Twitter: @arseblog been saying this for a while now! Emery isn’t a Coach.. He’s an Analyst! Get an actual Coach who will uti… https://t.co/vYg4hCruqa (@Chuxified)

There seems to be a growing trend among these Arsenal supporters who want to see a change in the dugout.

The one big problem that the Gunners face is the desperate need to get back into the top four and a change of manager mid-season could be make or break in that.

Giving the job to Ljungberg, even until the end of the season, would be a huge risk and it’s unlikely given how much emphasis the club are putting on a return to the Champions League, that they would make such a radical change.

Would Ljungberg be a good appointment at Arsenal? 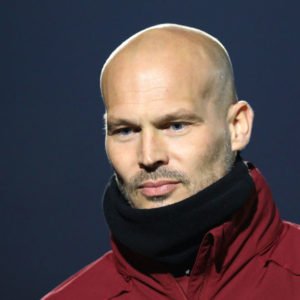 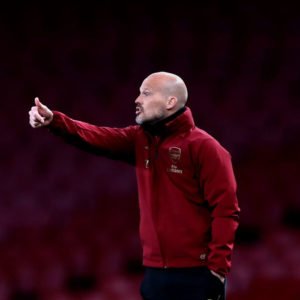