Dani Ceballos is quickly becoming an Arsenal favourite and is clearly loving his time in North London.

The 23-year-old, who was also wanted by Tottenham over the summer, has featured in all four games under Unai Emery so far and looks set to play a key role in the Gunners’ season. 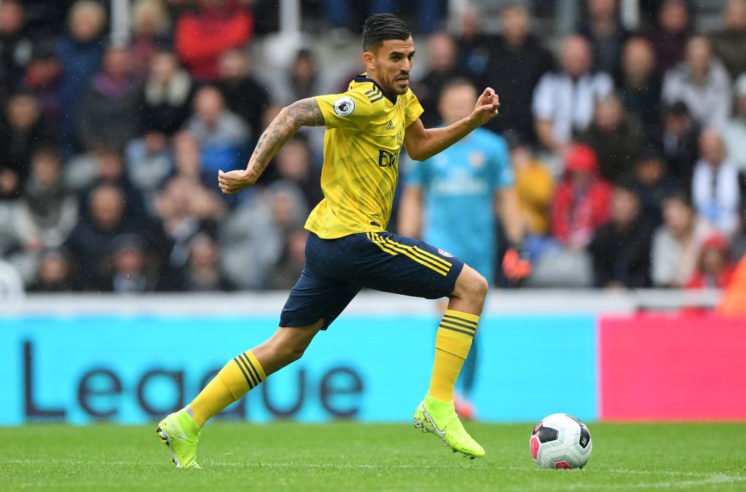 Ceballos has recently been speaking to the Guardian regarding his time in London, revealing he is loving life at the Emirates.

And fan page @AFTVMedia has recently picked out a piece regarding the Spaniard’s family which has increased the excitement over the midfielder.

Twitter: Dani Ceballos’ mum will soon join the family near London Colney. His girlfriend, in the final year of her teaching… https://t.co/Yuso0puL0T (@AFTVMedia)

The player’s mother is set to fly over to London and his girlfriend is also learning English with him while completing her teaching degree.

And these Arsenal fans were quick to respond to the news, with many trying not to get their hopes up about a potential permanent deal for the midfielder next summer.

Twitter: @AFTVMedia He knows we’re not giving him back (@LPR99_)

If Arsenal can somehow pull off a permanent deal for the midfielder, it would potentially be listed as one of their best deals.

Initially, Ceballos wasn’t keen on a clause in his loan deal where the Gunners could make a move permanent. However, he has clearly settled into London life with ease, with his impressive performances showing that.

He may now be wishing there was an option in the deal, and if he continues his impressive form, Arsenal won’t be the only side interested in his services.

How much is Ceballos worth in today's market? 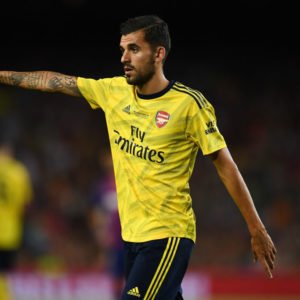 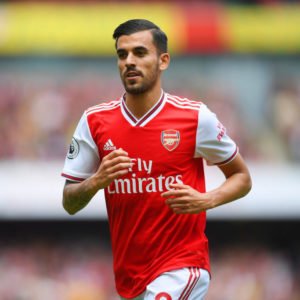 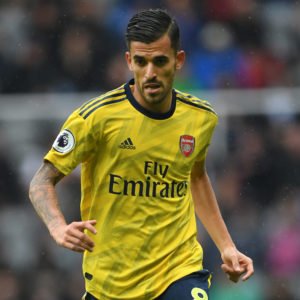 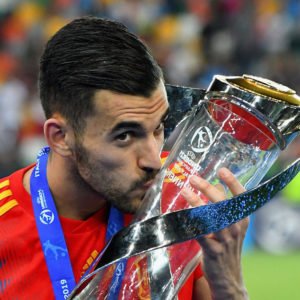