Bernd Leno recently caught the headlines by admitting that the Gunners are the biggest club in London.

Speaking about the club’s rivals to SportBild, as cited by Sports Witness, he sent a subtle dig towards both Chelsea and Tottenham.

You can’t compare that, of course Arsenal is a world club, THE club here in London. Not Chelsea, not Tottenham – Arsenal is the club here with fans around the world.

No matter where we are, also in the USA or in Asia, there are many fans of Arsenal everywhere.

Such is the rivalry between the three sides, his comments were always going to go down well and these Arsenal fans on Twitter have been loving what the German goalkeeper has had to say.

Twitter: @CannonInsider Yup, Arsenal are bigger outside the UK than any of the other London clubs. Unfortunately, we get ban… https://t.co/1mHNwWVCBz (@ThatIndianNomad)

Supporters across London will have to agree to disagree on this one because the reality is that there’s no way all three fan bases are ever coming to an agreement!

Arsenal fans will feel passionate about their standing within the top London teams and if those reactions on social media are anything to go by, many feel that Leno is on the money with his comments.

It is definitely one way to endear yourself to supporters and after the positive display against Spurs in the recent North London derby, there will be plenty that feel confident about the club’s chances of finishing above Spurs and also Chelsea this season.

Will Arsenal finish above Spurs this season? 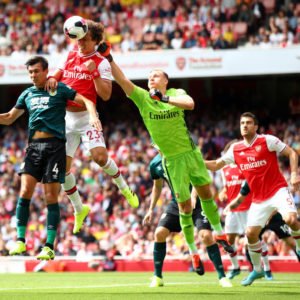 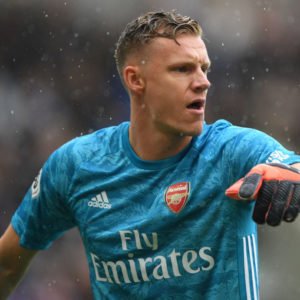