Dani Ceballos has been speaking out on his start to life at Arsenal recently after joining on a season-long loan from Real Madrid over the summer.

The 23-year-old has admitted he is loving life at the Emirates, with many now urging the Gunners to do everything they can to make the midfielder’s move permanent. 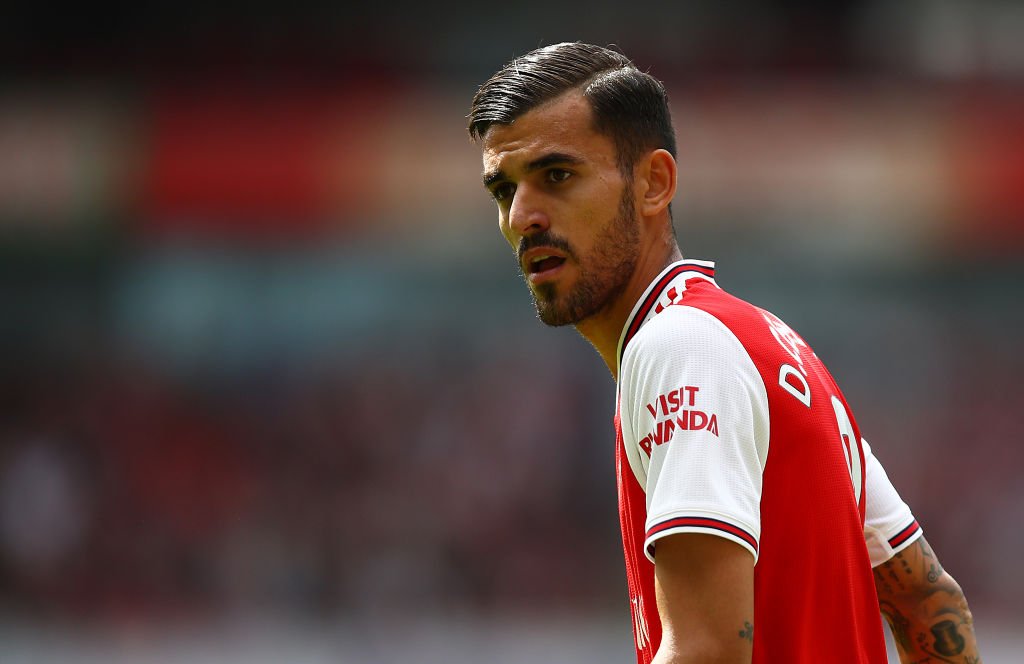 Ceballos was quick to heap praise on all three attacking stars, however, it was his quotes on Lacazette that got fans talking.

Talking to the media, cited by @AFTVMedia, the midfielder said:

You can compare Auba to the style of Ronaldo when he was at Madrid in the sense that he plays close to the goal and lives for scoring.

Pepe is very direct, and Lacazette is the best player in the team: he understands the game perfectly.

Twitter: @AFTVMedia Been saying Laca is the best for the longest time

Twitter: @AFTVMedia I kinda agree with this a little, just a little.. (@nengeter)

Lacazette is clearly a favourite amongst the majority of supporters and teammates, so Ceballos’ bold claims definitely have substance.

The Frenchman arrived at the Emirates in 2017 as a striker who was the main man at Lyon, and in the first six months in North London, he was Arsenal’s go-to man.

Following Aubameyang’s arrival six months later, Lacazette could have got frustrated, however, he has struck up a fine relationship with the Gabonese striker and has altered his game slightly.

His tireless work rate has come in for plenty of praise already this season, and his ability to be a brilliant team player has left many calling for him to recieve the captain’s armband.

He is definitely up there as one of the Gunners’ best, and if he can continue his solid form over the coming months, it is likely that more teammates and fans will continue their praise on the 28-year-old. 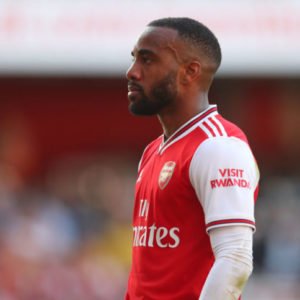 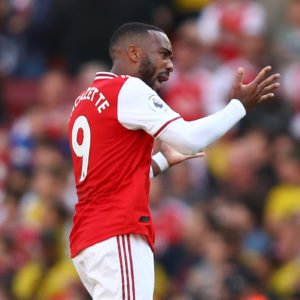