Injuries while on international duty are a manager’s worst nightmare, and it appears as if Unai Emery could be without Lucas Torreira this weekend after he picked up a knock while representing Uruguay.

The 23-year-old was withdrawn shortly before the interval in Uruguay’s friendly against Costa Rica on Saturday and was then left out entirely for the second friendly against the USA four days later. 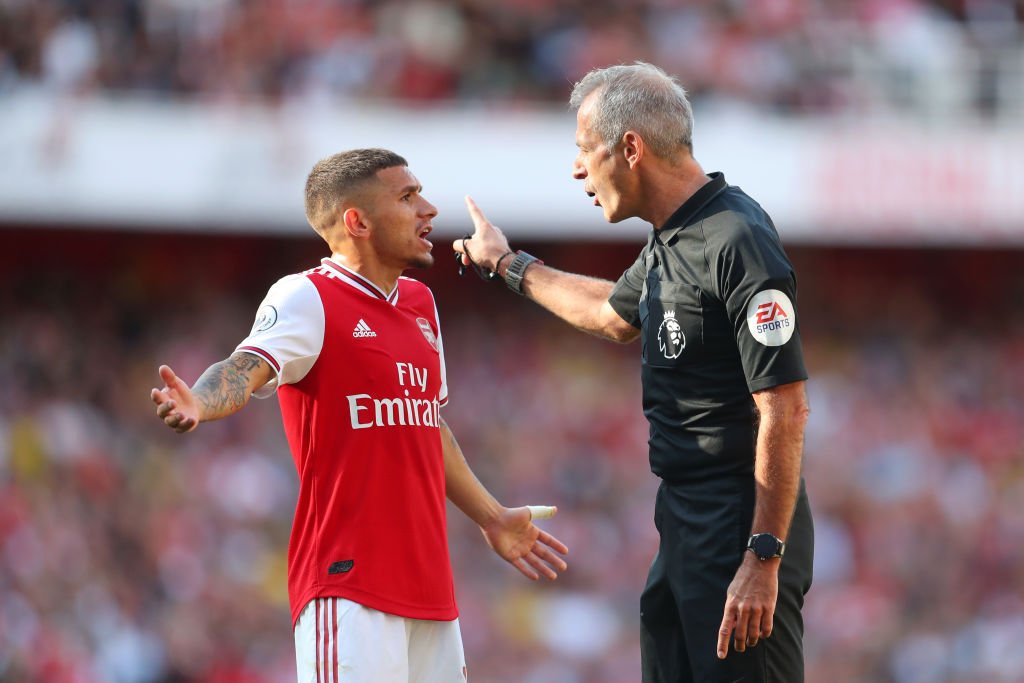 And when announcing the side who would turn out against the United States on Twitter, cited by football.london, Uruguay shared news on the absence of both Torreira and Darwin Nunez.

Due to muscular discomfort, Lucas Torreira and Darwin Nunez are not available.

So should Torreira be risked against Watford this weekend?

Personally, we don’t think Emery should start Torreira this weekend. Granit Xhaka is also likely to be absent at Vicarage Road, so the Spaniard could be forced to shuffle the midfield pack.

Matteo Guendouzi turned out alongside both Xhaka and Torreira in the North London derby prior to the international break, so highly-rated youngster Joe Willock could be welcomed back into the starting line up despite withdrawing from England’s Under-21 squad with an inflamed calf.

The Spaniard then may have to decide between creative midfielders Dani Ceballos or Mesut Ozil for the final midfield spot, with Nicolas Pepe, Pierre-Emerick Aubameyang and Alexandre Lacazette likely to lead the line.

Would you risk Torreira against Watford?

Yes, we need him 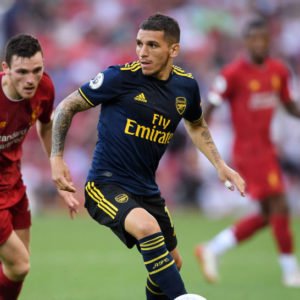 No, best to leave him out 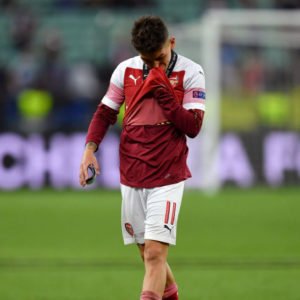