Serge Gnabry has grown into one of Germany’s best since leaving Arsenal in 2016.

The 24-year-old found first-team chances hard to come by under Arsene Wenger and was labelled not good enough by Tony Pulis during a loan stint with West Brom in 2015.

However, after excelling with Werder Bremen he made a big-money switch to Bayern Munich in 2017. 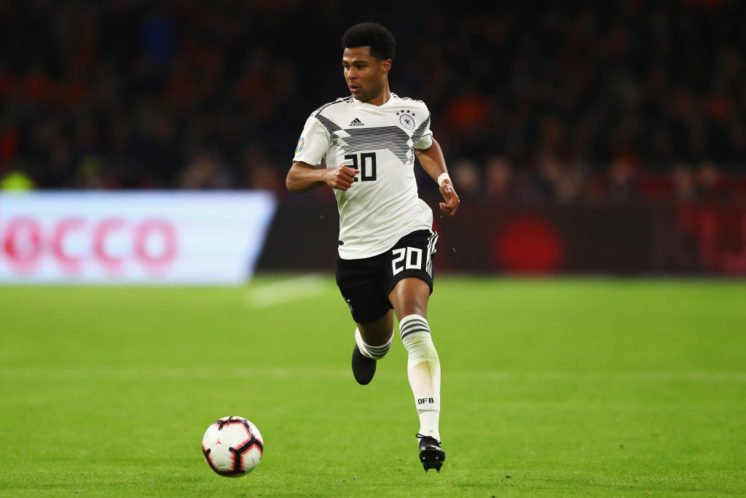 Gnabry has gone from strength to strength with the German champions, becoming a mainstay in Niko Kovac’s side last season.

And now, talking to Le Buteur, cited by @afcstuff, Gnabry spoke out on his five-year stint with the Gunners, labelling it as a ‘success’.

Personally, I think my time at Arsenal was a complete success. Playing in the Premier League allowed me to grow & develop.

As I’ve said, there isn’t a big difference between the two leagues [PL & Bundesliga] & I’m pleased of my career so far.

And these Arsenal fans were quick to heap praise on the German following his comments, with some calling for the winger to make a return to North London in the future.

Twitter: @afcstuff Finally someone who shows respect to the club after leaving. (@YoungVezu)

Even though Gnabry’s time with the Gunners failed to really get going, it’s great to hear his latest positive comments.

He could have easily slated the club and hit out at Wenger for not giving him regular opportunities, but he instead was grateful for the chance to develop his game in England before he was sold. 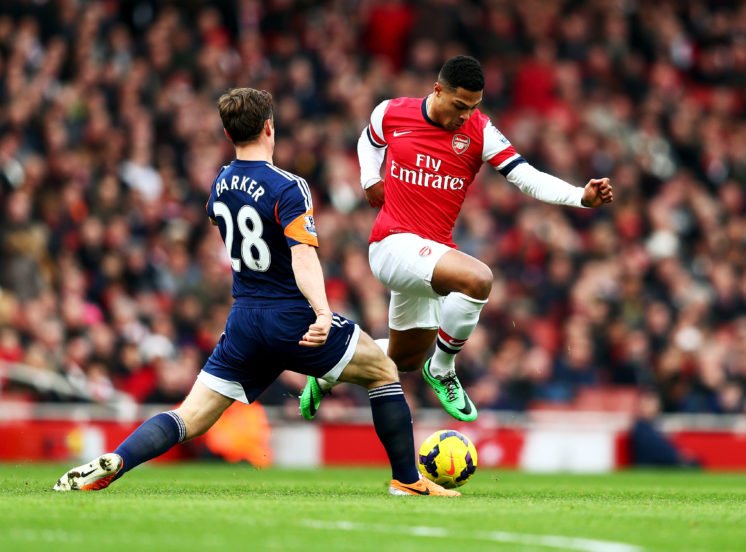 A potential Gunners return in the immediate future seems extremely unlikely, however, with Gnabry full of praise for his former side, never say never.

Would you like to see Gnabry back at Arsenal? 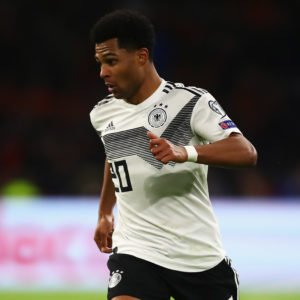