Henrikh Mkhitaryan completed a surprise deadline day loan switch to AS Roma earlier this month, hours after turning out for the Gunners in the North London derby.

The 30-year-old has struggled over the last 12 months with the Gunners and was quickly falling out of favour under Unai Emery even though the Spaniard continued to hand the attacking midfielder multiple chances. 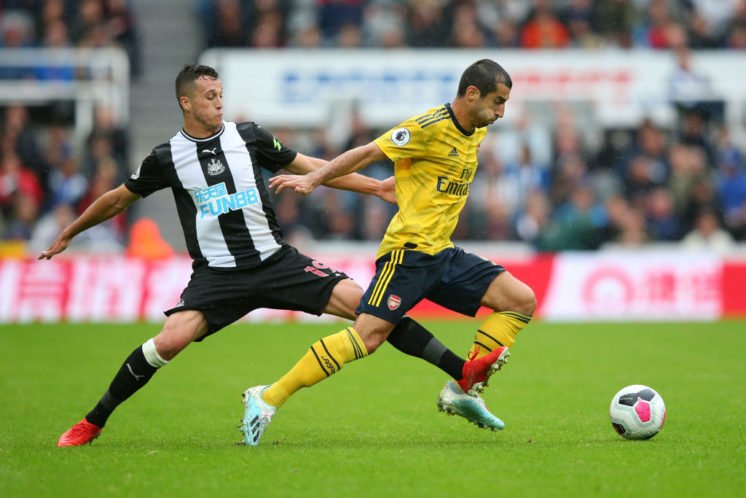 Mkhitaryan, who was part of the swap deal involving Alexis Sanchez and Manchester United 19 months ago, has recently revealed to the media, by  @GurjitAFC, that he wasn’t happy plying his trade in England, admitting his move to Rome isn’t a step back.

I have to enjoy playing football, no matter the place. In England, I no longer felt this pleasure.

This is not a step backwards as a great football is played here. I wanted to change air and for me it is an opportunity to be seized.

And these Arsenal fans were quick to reply to the post to hit back at the Armenian’s comments.

Twitter: @GurjitAFC Hopefully they buy him then. Another deadwood player off the books if they do, couldn’t handle the PL (@Chris2104_)

Twitter: @GurjitAFC Jheez… its so hard playin for such a big team (sarcastic) i get the impression he really wanted to mak… https://t.co/3yYELxHPPk (@Kayleig35791894)

So does the midfielder have a chance at a potential Gunners future?

We personally don’t think so. At the age of 30, Mkhitaryan is past his best and will soon be looking towards the twilight years of his career in the coming seasons.

Emery now has the chance to hand the youngster stars of Reiss Nelson, Gabriel Martinelli and Bukayo Saka more first-team opportunities, so it seems as if the Armeiena’s future next season will be away from the Emirates.

The Gunners did get the better end of the deal involving Mkhitaryan and Sanchez last year, but it was a shame that the midfielder couldn’t provide Emery with the consistent performances that were being demanded from him over the past 12 months.

Does Mkhitaryan have a small chance at an Arsenal future? 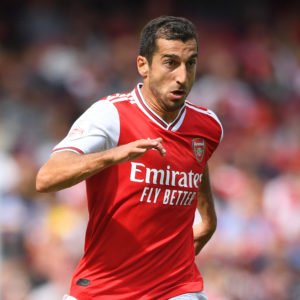 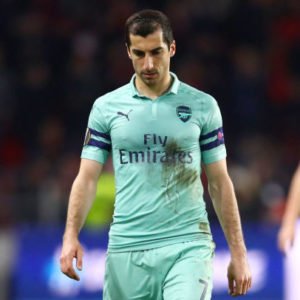