Arsenal have confirmed that Rob Holding has returned to training following his injury lay off.

In their latest injury update, the Gunners delivered the good news that fans have been waiting for.

Supporters have been desperately waiting for updates on the defender and if the reactions from these Arsenal fans are anything to go by, they’re excited to see him back in action.

This really is the news that a lot of Arsenal fans have been waiting for.

They’re delighted to see Holding back and with good reason. He was showing some great form before his injury and many are hoping to see him try and get back to that level this season.

The defence continues to be Arsenal’s biggest downfall under Emery and Holding could be the man to come into the side and provide some consistency over the next few years.

With Laurent Koscielny leaving the club over the summer, there is an opportunity for Holding to take on a serious leadership role at the back for the Gunners once he is fully fit.

Should Holding start once fully fit? 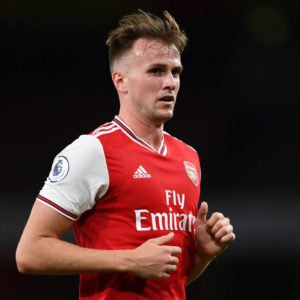 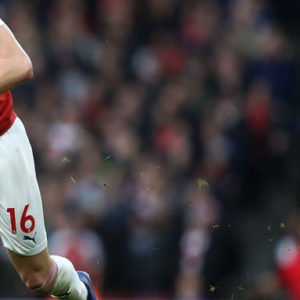