Pierre-Emerick Aubameyang shared the Golden Boot award with Liverpool duo Mohamed Salah and Sadio Mane last season after they all netted 22 times in the Premier League.

Many were expecting the 30-year-old to recieve a healthy boost in his FIFA 20 rating following his impressive return last year, however, that hasn’t been the case. 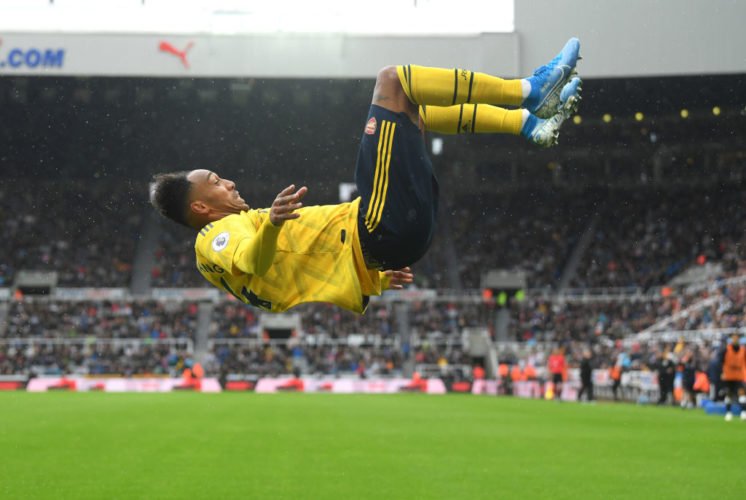 Aubameyang remains in the Top 100 players listed by EA Sports, however, he has failed to improve on his 88 rating, with his shooting attribute staying the same on 85.

The Gunners star has now taken to social media to share his views on his stats, and despite admitting he is happy with his rating, he appears to be confused over one specific attribute.

Im ok with that

but you guys from #EA should explain me something’s that I don’t understand !! wh… https://t.co/u3aoFiqh5R (@Aubameyang7)

These Arsenal fans were quick to respond to the striker’s post, with many not happy with his shooting statistic.

Twitter: @Aubameyang7 It’s a scandal, 30+ goals and only 85 shooting

To be honest, we were also shocked after hearing he hasn’t been boosted slightly following his excellent campaign last time out.

However, Aubameyang will have the chance to increase his base card rating throughout the season with his real-life performances.

He’s started this season in fine form and already has three goals to his name, so if he continues to find the back of the net, EA Sports will be left with no choice but to improve his shooting stats.

Should Aubameyang be rated higher than 88? 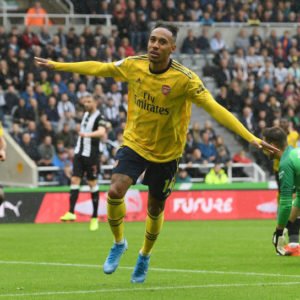 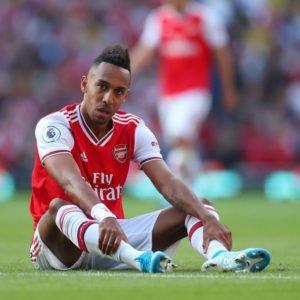