After an extremely poor individual display against Tottenham, as well as picking up a knock with Switzerland, Granit Xhaka looks likely to be absent from Arsenal’s squad to take on Watford this Sunday.

If the 26-year-old is left out, Unai Emery will have to give the captain’s armband to another Gunners star, and plenty of fans have called for Alexandre Lacazette to be handed leadership duties by the Spaniard. 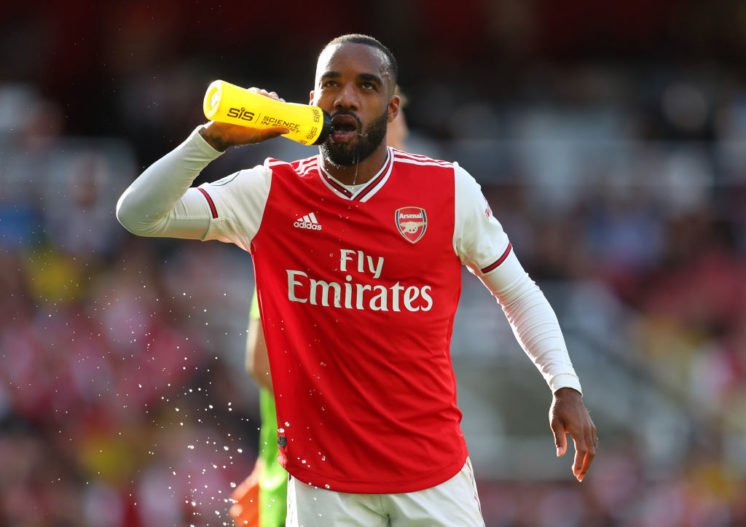 The 28-year-old has scored in both of his starts this season and is a fan favourite at the Emirates, with @PatrickTimmons1 calling for the forward to lead out the side at Vicarage Road on Sunday.

Twitter: If Xhaka isn’t in the XI vs Watford, I’d love to see Lacazette given the armband. His attitude is top drawer, his p… https://t.co/5YRThfhcjm (@PatrickTimmons1)

And these Arsenal fans were quick to reply to the post, with plenty agreeing with the view.

Twitter: @PatrickTimmons1 Lacazette has the qualities of a very good Leader. He has demonstrated that often times.
Not only… https://t.co/iCmcgPX6mI (@PepeNemesis)

Lacazette would certainly be an excellent choice, but we can’t see Emery handing the forward the armband.

He’s only started in two of the first four league games, and despite impressing, could be left out this weekend again in another tactical reshuffle. 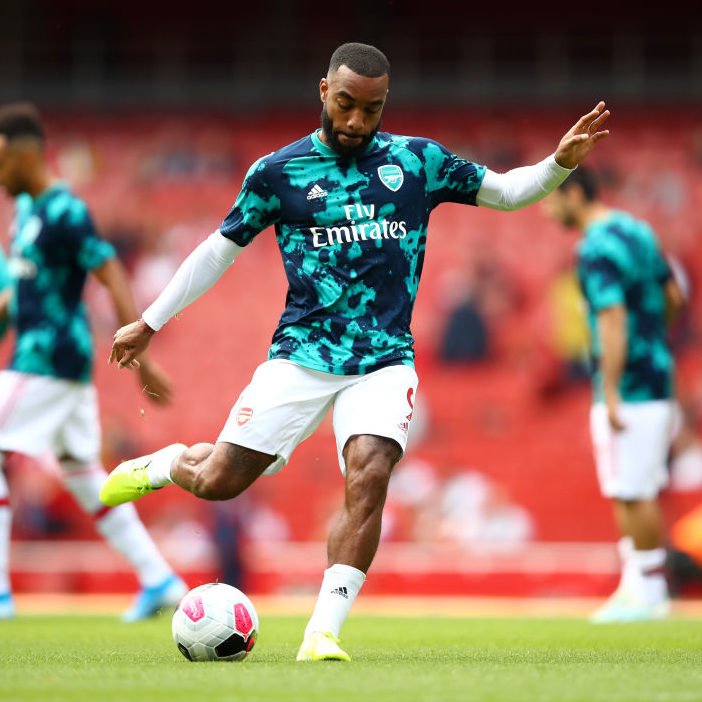 Even if he gets the nod from Emery, we think the Spaniard will hand the armband to Sokratis.

A win for Arsenal could see them move up to third depending on other results, and they’ll need 11 leaders on the pitch to come away from Watford with three valuable points.

Should Lacazette captain Arsenal this Sunday? 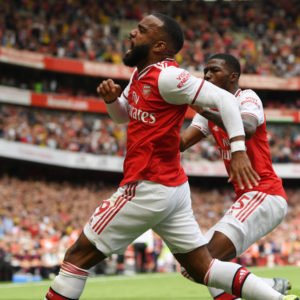 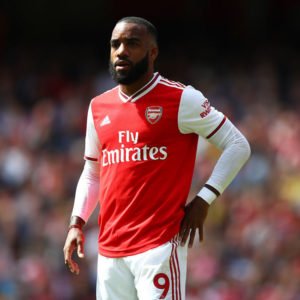