It’s fair to say that Matteo Guendouzi has enjoyed a brilliant start to the new campaign.

The French midfielder’s impressive individual performances in the first four games of the season resulted in a senior national call-up from Didier Deschamps last week, and now Unai Emery has continued to praise the 20-year-old. 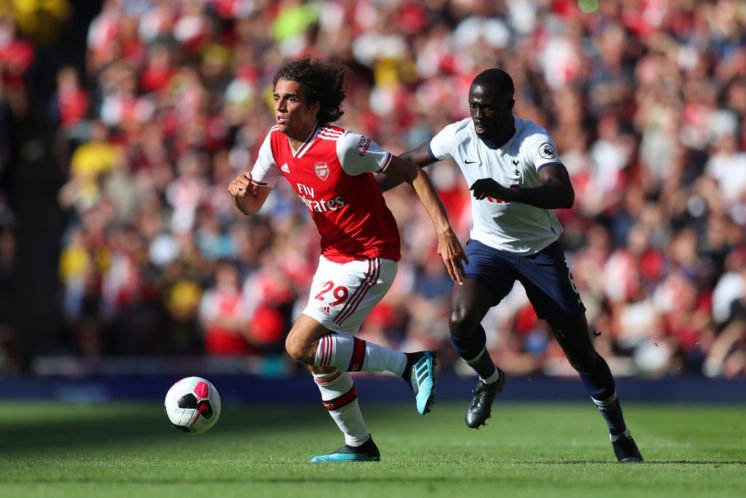 Talking exclusively to the Gunners, Emery shared his views on the midfielder’s start to the season, revealing his form should be a good example for other youngsters in and around the first team.

This year, I think he’s taken one step ahead, improving and also giving us one level more in his performances. We want to continue with him, working in each training session and in each match.

For him and for us it’s a big challenge to take that step ahead. For other young players, his spirit, his progress, his development is a good example, for Willock, for Emile Smith Rowe, for Reiss Nelson. It’s a very good example for everybody.

These Arsenal fans were quick to continue the support for the holding midfielder on social media.

Twitter: @Arsenal @UnaiEmery_ @MatteoGuendouzi Keeps making enormous strides. Can be a quality player for us for years to come (@RotheryCraig)

Guendouzi has featured in all but five minutes of action so far this season, and he needs to be kept in the side for the foreseeable future.

He has demonstrated his tenacious approach to win back the ball on a regular basis, while also showing his quality on the ball in the fast-paced games against both Liverpool and Tottenham in recent weeks.

He has arguably been the Gunners’ standout midfielder of the season so far, and still just 20yearsof age, Guendouzi has plenty of time to improve on his already impressive game.

It remains to be seen as to how Emery will go on to use the midfielder, with the youngster having the qualities to become a top defensive or ball-playing midfielder, but one thing is for sure, he needs to stay in the starting line up.

Has Guendouzi been Arsenal's standout player so far this season? 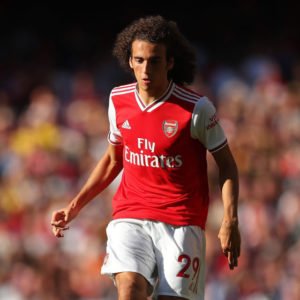 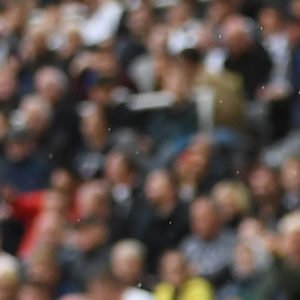