Arsenal have been given hope in their pursuit of Belgian winger Yannick Carrasco – with Dalian Yifang said to be looking for his replacement.

According to CalcioMercato, as cited on the Mirror, the Chinese Super League side are looking to move on Carrasco and could turn their attention to Napoli’s Dries Mertens.

Carrasco was heavily linked with a move to the Emirates during the summer, but is he still the right man to target? 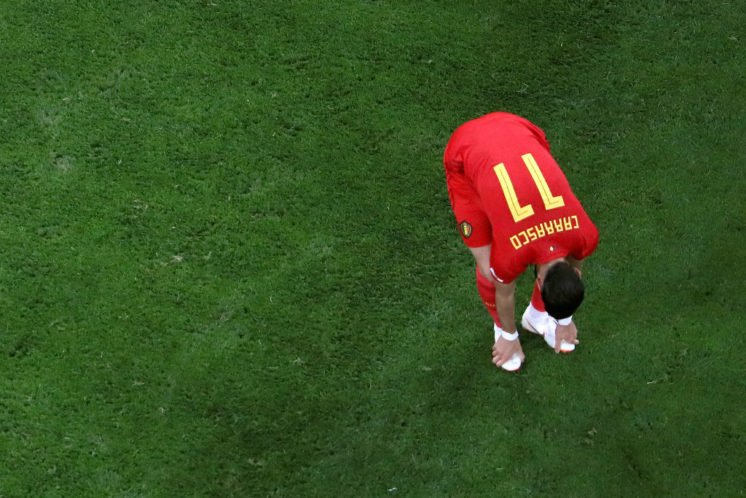 Carrasco throws up an interesting conundrum for the Gunners, leaving Unai Emery with a decision to make about whether or not to pursue the winger once again.

By all accounts, Carrasco’s move to China has not gone as well as he would have hoped, but can he still produce the goods at the very top?

Both Carrasco and Bournemouth’s Ryan Fraser were heavily linked with moves to Arsenal over the summer, but no deals were completed as the club signed Nicolas Pepe from Lille.

At the age of 26, Carrasco still has plenty to offer and should be approaching his prime years.

However, the Gunners might be better off turning their attention back to the Scottish winger instead. Fraser is out of contract at Bournemouth this summer and could be available for nothing. 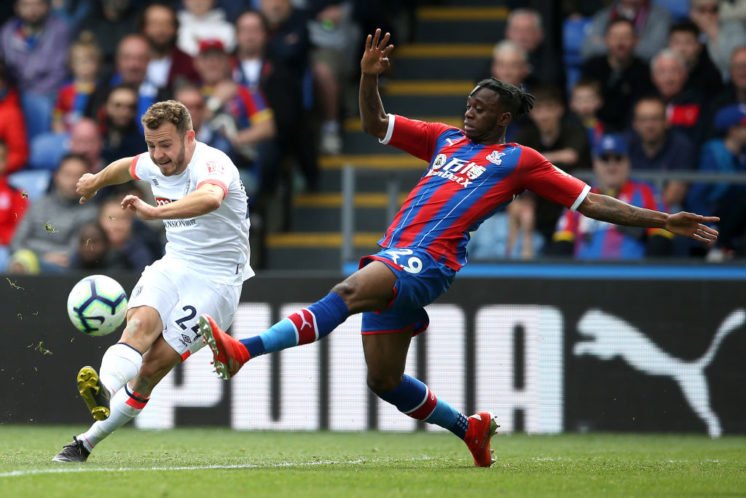 He has quickly become a standout player in Eddie Howe’s side and looks ready for a step up in the Premier League, scoring seven goals and reigstering 14 assists during the 2018/19 season.

Fraser may not have the international pedigree that someone like Carrasco offers, but he has Premier League experience and would give the Gunners added depth in the final third.

If the Gunners can land Fraser – who has a market value of £27m – on a free, rather than splashing out on Carrasco, that would surely be a more efficient move for the club, especially after their recent busy summer of spending.

Who would you rather Arsenal signed? 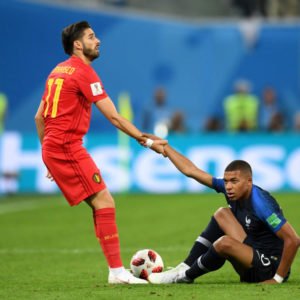 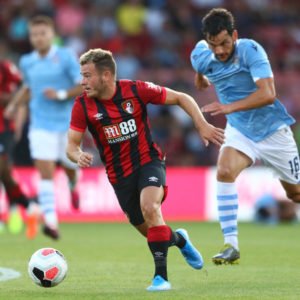