Arsenal fans have once again bemoaned the club’s decision to sell Serge Gnabry after another impressive international break for the German.

Deemed not good enough for West Brom by Tony Pulis, Gnabry moved on from Arsenal after not being given enough first-team opportunities.

He now enjoys a regular starting spot for both Bayern Munich and Germany, finding the back of the net nine times during his first 10 appearances for his country.

After seeing his astonishing development continue, these Arsenal fans on social media are still clearly hurt by the decision.

This is, unfortunately, a transfer decision that the Gunners will be regretting big time.

While many fans were happy to see the club spend big on Nicolas Pepe over the summer, there could have been a scenario where that deal was unnecessary had Gnabry been given the time to develop at the Emirates.

Arsene Wenger will feel like he made the right decision at the time, but this is a deal that was a learning curve for the club. 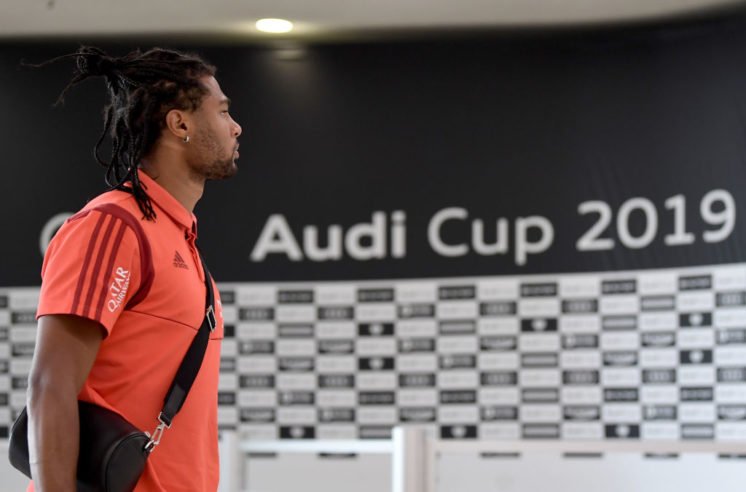 One that they look like they have already taken with the way that they are treating the current crop of youngsters coming through the ranks, many of whom they have high hopes for.

Would Serge Gnabry get into the current Arsenal XI? 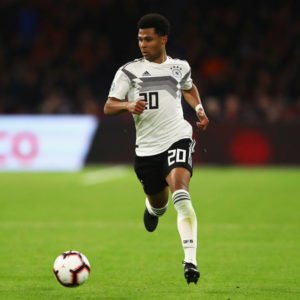 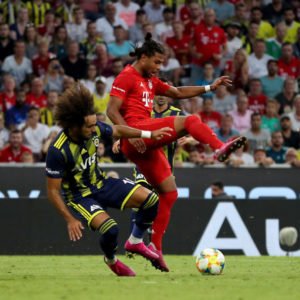