Arsene Wenger is one of the most decorated managers in the history of the game following his 22-year stint with Arsenal. 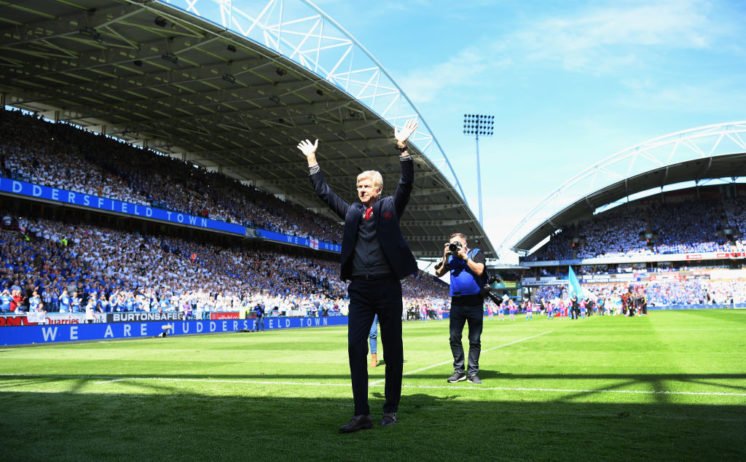 The Frenchman is still yet to return to management, however, talking to BeIN Sports FR on Monday evening, cited by GFFN, Wenger confirmed he would be returning to the dugout.

You will see me in a dugout again, when, I don’t know exactly.

And these Arsenal fans were quick to respond to the news on social media, with many calling for the Frenchman to make a shock return to North London.

Twitter: @GFFN @Melkyor_Arsenal Needs to be given a role back with us. Maybe on the Board or a player relations personnel. A… https://t.co/uURWACD7fx (@HighburyHighs_)

Some of these replies may well be sarcastic, but we can’t see Wenger returning to the Emirates anytime soon. Maybe after he gives up management for good the Gunners will look at offering him a role higher up the ladder, but nothing before then.

Wenger also admitted that he has multiple offers to return to the dugout, however, he declined as he ‘wasn’t ready’.

The experienced boss will always be known as a true Arsenal great following his remarkable tenure in charge, and it will be interesting to see where Wenger goes next following his latest announcement, and we’re sure it will be a situation followed closely by the majority of Gunners supporters.

Will Wenger return to Arsenal in the future in any senior role? 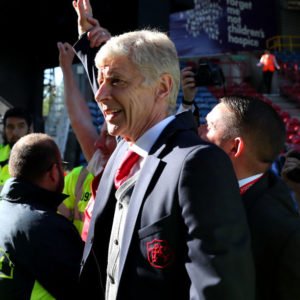 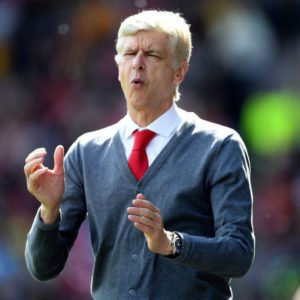