Arsenal defender David Luiz posted on Instagram on Saturday apologising for his mistakes against Liverpool at Anfield.

The centre-back gave away a penalty and was then dribbled past by Mo Salah for Liverpool’s third goal in a 3-1 win for Jurgen Klopp’s side.

These Arsenal fans took to Twitter to react to his comments…

Twitter: @ltarsenal The guy is a reckless defender. The least we need at Arsenal now. (@Akorlim) 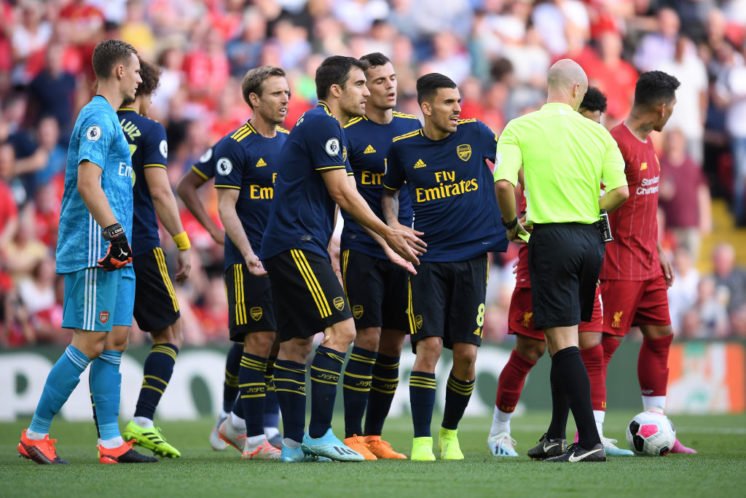 Twitter: @ltarsenal That’s a change from Mustafi who was always blaming others (@MerlusLe)

This user thinks he needs to focus…

Whilst it is always nice to see a player own up to their mistakes rather than blaming others or saying nothing, Luiz now needs to show that he has learned from his errors.

He cannot continue to be as lackadaisical in his defending for the rest of the campaign, or he will be punished again and again. The Brazilian has proven, during his time at Chelsea, that he can be a good Premier League defender, but now he needs to show that on the pitch.

With Tottenham coming up next, Luiz will be hoping to put in a strong, error-free, performance to silence any doubters.

Should Luiz start against Spurs? 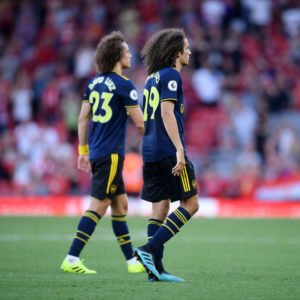 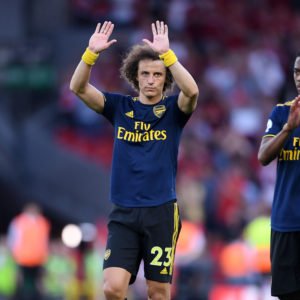