Ligue 1 side Bordeaux are eyeing up a potential swoop for Arsenal midfielder Mohamed Elneny this month.

According to Foot Mercato, via GFFN, Bordeaux are interested in securing a deal for Elneny.

The report claims that they are considering a season-long loan for Elneny, as they look to strengthen their midfield options. 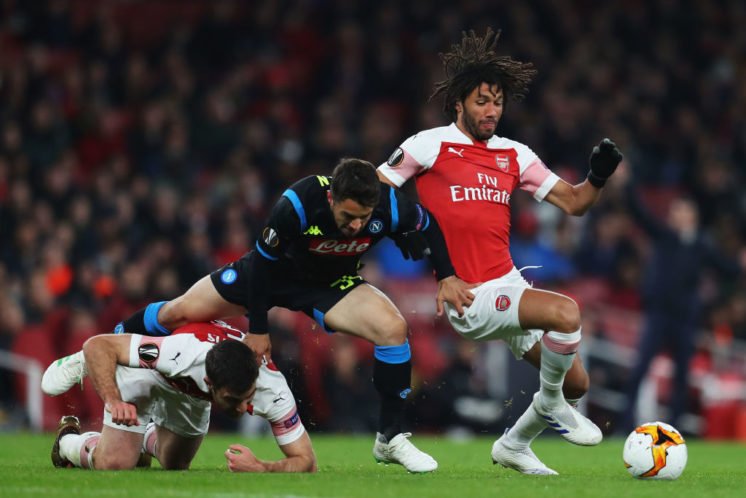 Should Arsenal allow Elneny to leave this summer?

The Egyptian international was only called upon eight times in the Premier League last season, but the club have now signed Dani Ceballos and promoted Joe Willock to the first-team – leaving him further down the pecking order.

With Granit Xhaka, Matteo Guendouzi, Lucas Torreira, Calum Chambers and David Luiz all also capable of playing in midfield, the club should be able to let Elneny leave without it causing any problems for the season ahead.

If he is able to have an impressive season on loan to Bordeaux, it could also help Arsenal recoup some money in the form of a transfer fee for the midfielder next summer.

Since joining the club in 2015, Elneny has played just 89 games for the Gunners and only 46 times in the Premier League. 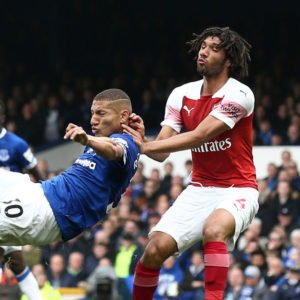 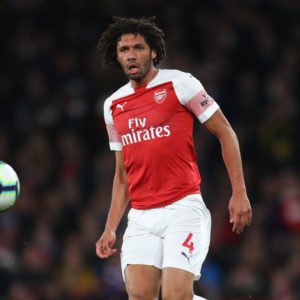